The experiment was conducted along with the Singapore Eye Research Institute 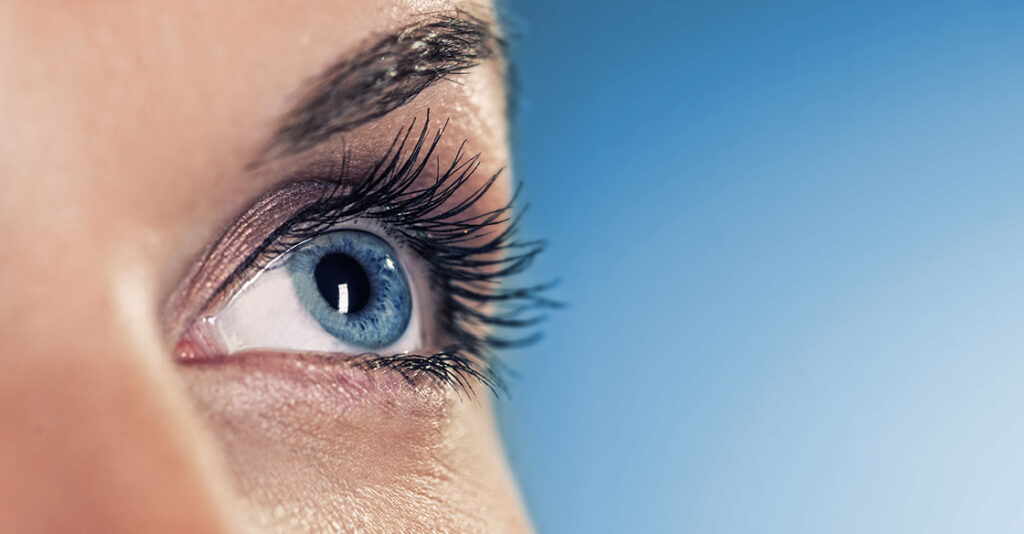 In order to prove the correlation between health and SunLike, a natural lighting technology developed through years of R&D, Seoul Semiconductor has been conducting experiments with Seoul National University, Basel University, and Harvard University since 2017. This time, with Singapore SERI, the effect of natural lighting on myopia improvement was tested.

In this experiment, chicks, whose eyes are similar to humans’, were exposed to different lightings and then the length of their eyeballs was monitored, which is the cause of myopia. First, one eye of the chicks was covered with a myopia-causing cover for 14 days to induce myopia. After that, the cover was removed, and the group 1 was exposed to a conventional fluorescent lamp of 4000K, and the group 2 and 3 were exposed to the SunLike of 4000K and 6500K, respectively.

As a result of measuring the length of the chicks' eyeballs (the effect of myopia), while the chicks in the fluorescent lighting group had myopia worsened because the length of their eyeballs grew longer continuously, the eyeball length of chicks in the SunLike lighting group was restored to the normal size. This is an indirect confirmation that myopia can be improved to a degree close to normal when using SunLike lighting.