The initial focus will be on psychedelic-assisted psychotherapies 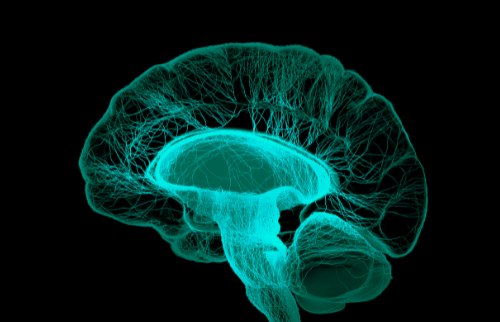 Monash University in Australia is launching an end-to-end, cross-disciplinary Centre to drive novel psychiatric drug discovery, as well as new approaches to neuromedicine-assisted psychotherapies, for the treatment of mental health disorders.

The development of novel, safe and effective treatments for targeted mental health disorders has remained stagnant for more than 50 years, highlighting the urgent need for a new way forward.

The Neuromedicines Discovery Centre (NDC), led by Monash’s Professor Arthur Christopoulos, will bring together the combined expertise and resources of world-leading researchers from Monash University and collaborators from the University of Melbourne and The Florey Institute of Neuroscience and Mental Health, to propel new treatments for mental ill health spanning the entire medicines development pipeline, from drug discovery and optimisation, to clinical trials, new healthcare guidelines and into the public policy arena.