The technique can also be used to remove the virus-transmitting Asian tiger mosquito, Aedes albopictus 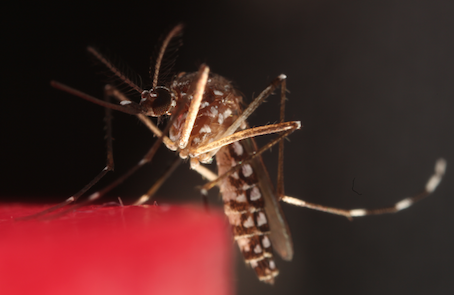 In a first for the Southern Hemisphere, researchers in Australia have shown a bacteria can successfully sterilise and eradicate the invasive, disease carrying Aedes aegypti mosquito which is responsible for spreading dengue, yellow fever and Zika.

The breakthrough could support the suppression and potential eradication of Aedes aegypti worldwide.

The landmark trial involved releasing three million male Aedes aegypti mosquitoes in Northern Queensland, sterilised with bacteria called Wolbachia, across three trial sites over a 20-week period during the summer of 2018. The sterile male insects search out and mate with wild females, preventing the production of offspring.

Scientists returned the following year and found one of the trial sites, Mourilyan in Queensland, was almost devoid of mosquitoes.

“Over 40 per cent of humans suffer from mosquito-spread diseases, so it’s an opportunity for Australia to develop environmentally-friendly mosquito control tools to tackle current and future mosquito incursions.

By working with Australian and international partners we can tackle two of Australia’s greatest challenges at once – health and security – with breakthrough research translated into effective global export solutions", said the researchers at Commonwealth Scientific and Industrial Research Organisation (CSIRO).