The competition, which comes with a prize pool of $12,000, aims to find the best machine learning algorithm that can reliably diagnose IBD using data obtained from non-invasive clinical samples 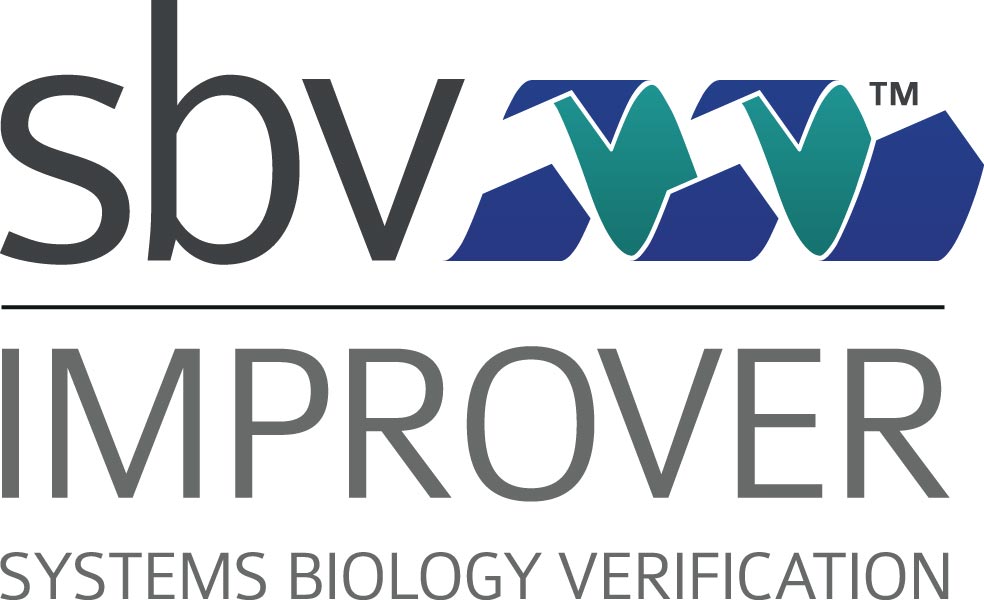 The Life Science division of Philip Morris International (PMI) has launched a computational challenge to identify and test new strategies for the diagnosis of Inflammatory Bowel Disease (IBD). The competition, which comes with a prize pool of $12,000, aims to find the best machine learning algorithm that can reliably diagnose IBD using data obtained from non-invasive clinical samples. As well as winning a cash prize, successful participants have the opportunity to collaborate with leading biologists and data scientists, and to publish their findings in peer-reviewed journals. The Metagenomics Diagnosis for Inflammatory Bowel Disease Challenge (MEDIC) challenge is launched through sbv IMPROVER, PMI’s international crowdsourcing platform.

Now open for submissions, the challenge asks participants to propose computational methods that can be applied to metagenomics data collected from stool samples to produce accurate IBD diagnoses. Participants train their algorithms using two large, publicly available datasets while a third dataset, obtained from an independent study sponsored by PMI, is used to test the algorithms.

IBD is a growing global problem with two main clinically defined manifestations: Ulcerative Colitis (UC) and Crohn’s Disease (CD). In recent years, the annual incidence per 100,000 population has nearly tripled for UC and almost doubled for CD in certain parts of the world, a rise from 1.8 to 4.9 in the former and from 2.2 to 4.3 in the latter. In addition, mounting evidence shows a tendency for IBD to now affect a much younger population. In the past decade, 77.8% of scientific publications on the topic have reported an increased incidence of pediatric IBD. Diagnosis is a complex and expensive process that often relies on low-sensitivity biomarker measurements with limited efficacy. It also usually involves endoscopy and/or colonoscopy, which are highly invasive medical procedures. In addition, the symptoms of UC and CD often overlap, which can lead to misdiagnoses and additional costs.

“While endoscopy remains the gold standard, the new sbv IMPROVER challenge invites participants to take advantage of high-throughput sequencing technologies, a very modern tool in microbiology, to explore new avenues for the diagnosis of IBD”, said Dr Carine Poussin, Lead Manager of MEDIC and Senior Scientist in Computational Biology at PMI. The outcome of MEDIC has the potential to represent a significant step forward in the management of IBD by providing healthcare professionals with tools based on artificial intelligence to speed up accurate diagnosis, replace invasive medical procedures, and lower the cost burden placed on healthcare systems.

Choosing the most appropriate computational approach to apply to metagenomic data can be a difficult task, because it is unclear how the various approaches can be objectively benchmarked. sbv IMPROVER addresses this by focusing an independent scientific community around a specific problem, in a forum which facilities the direct comparison of different methodologies. In the area of metagenomics, the new challenge complements the Critical Assessment of Metagenome Interpretation (CAMI) community initiative led by Professor Alice McHardy from the Helmholtz Centre for Infection Research. The CAMI initiative has made significant progress in the field over the last decade.

“In general, IBD studies generate large quantities of data, which potentially makes them very useful for assessing computational methodologies. However, when methodologies are applied, the results tend to be specific to a certain population. In other words, there isn’t much guarantee that the same approach will work on a different dataset”, said Lusine Khachatryan, MEDIC Scientist at PMI. “For this challenge we put together data from three large projects, each on a different population, giving us a high degree of confidence that the link between IBD and metagenomics data may be achievable.”

sbv IMPROVER is a collaborative initiative led and funded by Philip Morris International that was launched in 2012. Based on the principles of crowdsourcing and collaborative competition, and designed to facilitate the transparency of the research process, the project is designed as a series of open scientific challenges where computational methods and conclusions related to scientific problems are rigorously scrutinized. As the project continues, its focus will be expanded to new aspects of biomedical research.