The Department of Biology of HKBU has been committed to conducting research on cell therapy for treating neurodegenerative diseases. 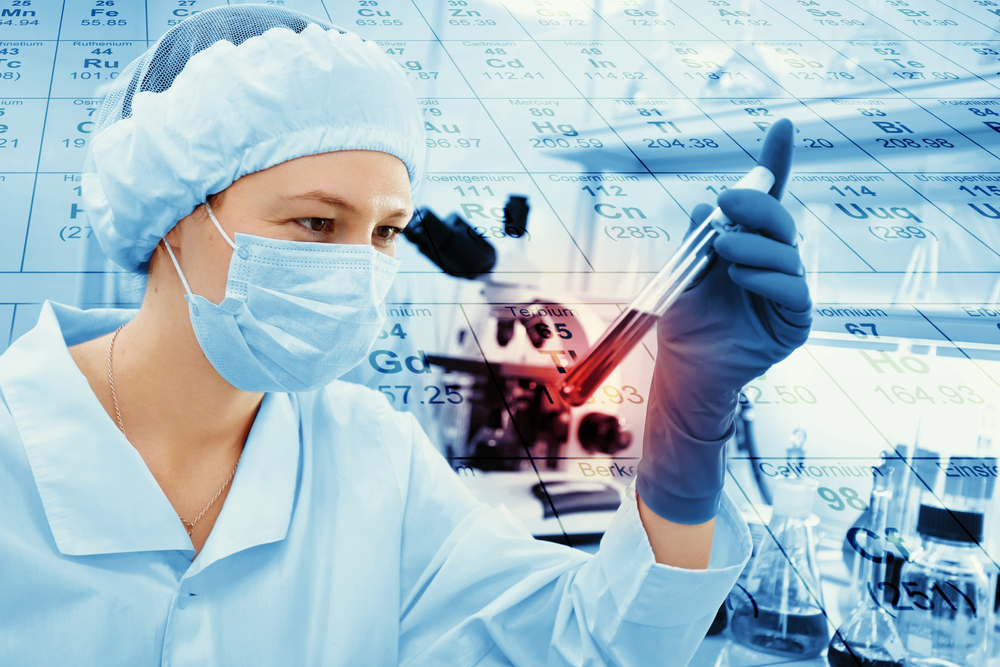 Golden Meditech, a leading integrated healthcare enterprise in China, announced that it has formed a collaboration with the Department of Biology of Hong Kong Baptist University (HKBU) to conduct in-depth research in the area of cell therapy, particularly treating neurodegenerative diseases with stem cells.

The Department of Biology of HKBU has been committed to conducting research on cell therapy for treating neurodegenerative diseases. A series of the internationally influential research has been published and some of which has succeeded in commercialization.

It is expected that the collaboration between Golden Meditech and HKBU in developing a new therapeutic approach for treating neurodegenerative diseases will certainly create research results and patents that can benefit patients not only in the Greater China Region but also the world.