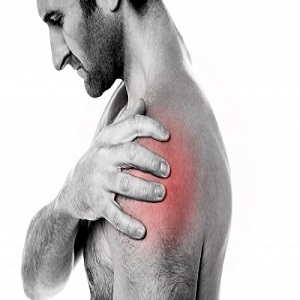 Singapore: The United States health officials are on high alert and are said to have urged the health authorities to conduct an eagle-eyed mission for eradication of mosquitoes and subsequently curb the spread of Chikungunya virus. The virus created havoc with a rise of 35,000 cases in the last week in Carribean islands, marking its presence in 20 Caribbean islands and in six US states.

The Pan American Health Organization confirmed that atleast 165,000 cases have been either suspected or confirmed in the Caribbean since it was first documented in 2013-2014 with 14 deaths. Florida with 25 cases has the majority in the US, according to the CDC.

Health Minister Mr Fuad Khan said that community awareness about the disease and how it spreads, would be the key factor in containing the proliferation. He stated that basic hygiene practices and not harboring stagnant water would in itself help to keep mosquitoes at bay.

Atlanta's Centre for Disease Control (CDC) has issued a travel alert to US citizens to duly protect them from mosquitoes during travel to infected areas. CDC said in a comment that precautionary measures like insect repellants or citronella oil, checking the water storage units and using mosquito bed nets.

Travelers to Asia, Africa, Western Pacific and the islands in Indian ocean too need to be vigilant as the virus presence is noted in these areas too.