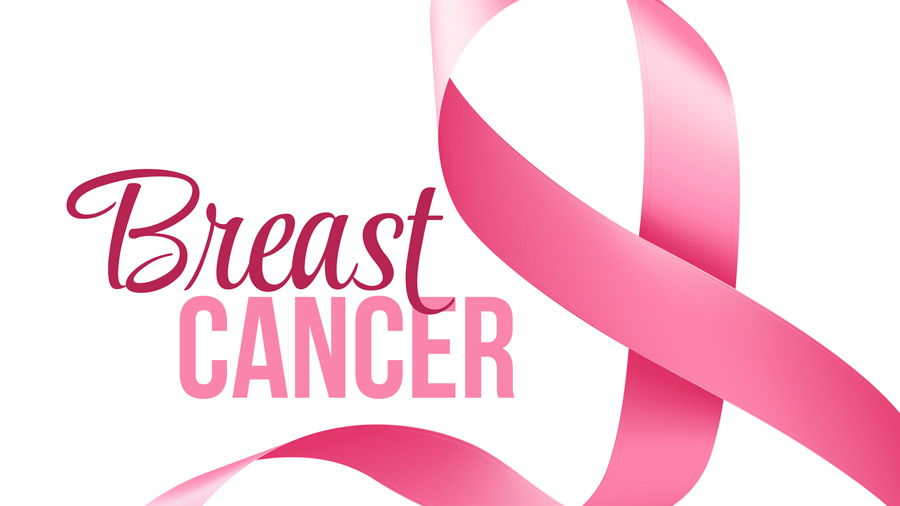 A NEW breast cancer drug shown to significantly reduce the risk of cancer recurrence is being made available to women in Singapore via a Special Access Program.

The drug, NERLYNX (neratinib) is an oral medication taken by women with HER2+ breast cancer who have completed adjuvant trastuzumab-based therapy.

NERLYNX has been shown to significantly reduce the ongoing risk of recurrence in HER2+ early breast cancer patients. The greatest benefit was observed in women who were also hormone-receptor positive (HR+) and treated within 12 months following completion of trastuzumab-based adjuvant therapy. Their five-year risk of recurrence or death was reduced by 42%. In these patients, invasive disease-free survival (iDFS) was 90.8% in the patients treated with neratinib, compared with 85.7% in those receiving placebo (hazard ratio = 0.58; 95% CI: 0.41−0.82; p = 0.002).

ST Asia Chief Executive Officer Carlo Montagner said a formal registration decision was not expected by Singapore's HSA before 2020, although he noted that NERLYNX is approved by the U.S. Food and Drug Administration (FDA) and the European Medicines Agency (EMA).

NERLYNX is made available in Singapore by Specialised Therapeutics Asia, under exclusive license from Puma Biotechnology, Inc.