Chemo outlives other treatments for cancer 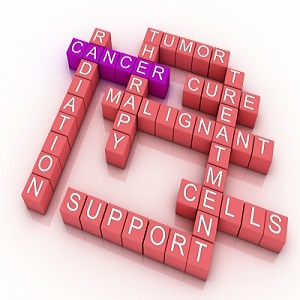 Chemotherapy is the best treatment for prostate cancer reveals a study

Singapore: A new research on prostate cancer treatment could upend the earlier practice, said researchers. Studies revealed that chemotherapy was the best possible choice for treating prostate cancer. It further indicated that men who received chemotherapy at the earlier stages, lived 14 months longer than their opposite numbers.

Dr Michael J Morris, associate professor at the Memorial Sloan-Kettering Cancer Center declared that the survival benefits of chemotherapy overpowered all other methods of treatment for prostate cancer in an annual meeting of the American Society of Clinical Oncology.

The study conducted by the National Cancer Institute, involved 790 men who received only hormone or hormone therapy in addition to six infusions of docetaxel spaced three weeks apart. The findings revealed that those who received chemotherapy survived a median of 57.6 months as compared to the control group.

Dr Nicholas J Vogelzang, an author of the study indicated that the findings would change the approach towards prostate cancer treatment. He further added that complete explanation of pros and cons of the method to the patients would make them agree.

However, few scientists are apprehensive about the findings. Dr Vogelzang, who works at the Comprehensive Cancer Centers of Nevada felt that the study applies to a narrow group of patients, whose cancer has already spread beyond the prostate gland at the time of diagnosis, or whose cancer has come back after surgery or radiation treatment and still remains susceptible to hormone therapy.

Dr Vogelzang is of the opinion that prostate cancers are generally dealt by urologists initially, who do not administer chemotherapy to the patients.