A Motor Neuron Disease cured by a Diabetes drug?

A Motor Neuron Disease cured by a Diabetes drug? 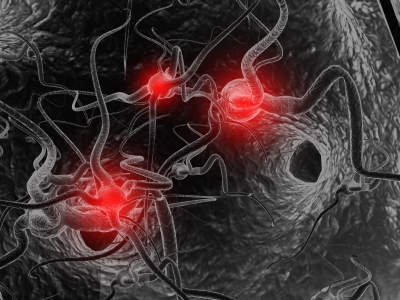 Clinical trials are to be conducted for Liraglutide, an approved drug for the treatment of type- 2 diabetes, for improving the condition of patients suffering from neurodegenerative diseases.

Previously, this drug has been shown to improve symptoms of Alzheimer's by reducing the amount of amyloid plaques in the brain.

Researchers at Lancaster University in the UK feel that since neurodegenerative diseases are a "family" of diseases, if a new treatment can be found for one, it may be useful for others too.

Liraglutide is a receptor agonist that controls the release of insulin by binding to specific protein binding sites within the pancreas. Studies have also shown this drug to be working in the brain for controlling appetite. It appears that this agonist might be playing a role in maintaining the metabolic health of the neurons by binding to the receptors.

Professor Holscher at Lancaster University believes that this new trial for people with MND will be very promising and will make a huge difference.

If drugs can be repurposed in this way, then effective treatments for deadly disorders such as MND can be devised, said Professor Emsley. The existing drug can help in overcoming the time and cost of new drug development which can be a long process.