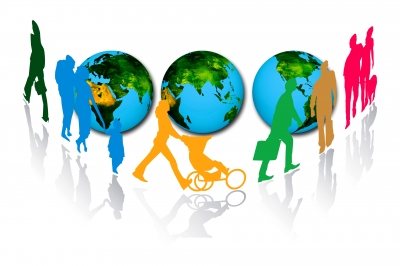 The deal will help Denka further expand its vaccine and diagnostic reagents business, enabling the company to develop norovirus vaccine and other vaccines which have never been produced by the Group and, in relation to seasonal influenza vaccines currently produced by Denka Seiken.

The acquisition is also expected to help Denka create a brand new production technology that could replace the traditional one, as well as improve manufacturing technologies of antibodies to be used for test reagents.

As per the terms, in the first phase, Denka will acquire 51 percent of Icon's shares from Nomad as a result of which Icon will become a subsidiary of Denka. After two years of implementation of the first phase, Denka will acquire the remaining 49 percent of Icon's shares, resulting in Icon becoming a wholly owned subsidiary of Denka.

Post acquisition, Icon will initiate research and development in the vaccines and diagnostic reagents business. The implementation of the first phase is scheduled to be made on August 20, 2015 after completing the necessary procedures for the acquisition.