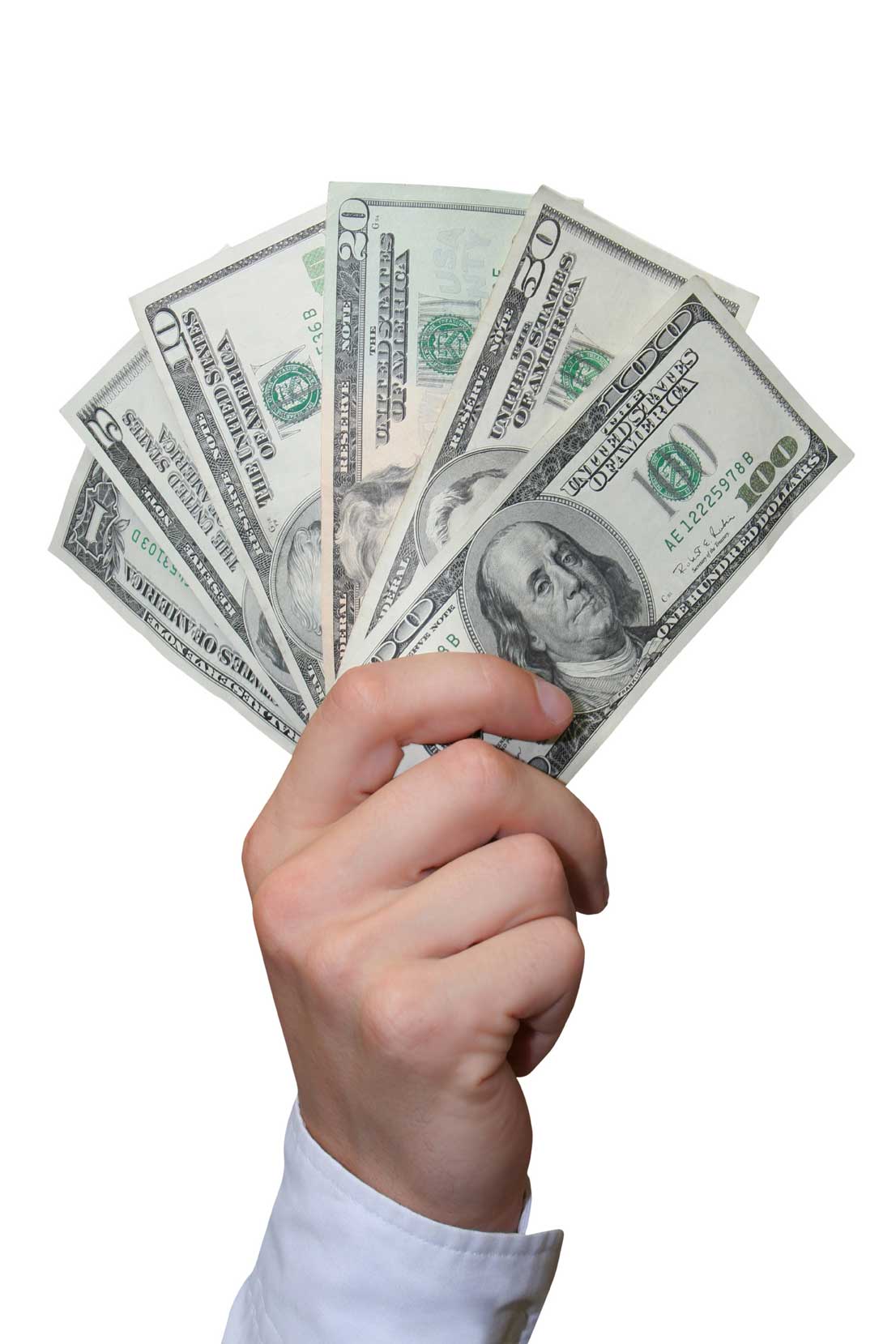 The transaction is worth $307 million

Singapore: FUJIFILM Holdings and Cellular Dynamics International (CDI) have announced that the two companies have entered into a definitive agreement. Fujifilm will acquire CDI via an all-cash tender offer to be followed by a second step merger.

Fujifilm aims to acquire all issued and outstanding shares of CDI's common stock for $16.5 per share or approximately $307 million (on a fully diluted basis). The offer represents a premium of 108 percent to CDI's closing price on March 27.

Upon completion of the transaction, CDI will continue to run its operations in Madison, Wisconsin and Novato, California as a consolidated subsidiary of Fujifilm. The announced transaction was unanimously approved by the Boards of Directors of both companies.

Under the terms of the agreement, Fujifilm will commence an all-cash tender offer no later than April 6, 2015. The transaction is conditioned on the tender achieving the minimum acceptance threshold, regulatory approvals and other customary conditions. Fujifilm will finance the transaction from the cash on its balance sheet and the completion of the acquisition is not subject to any financing conditions. It is anticipated that the tender offer will close during the second calendar quarter of 2015.

"CDI and Fujifilm share a common strategic vision for achieving leadership in the field of regenerative medicine. The combination of CDI's technology with Fujifilm's technologies, know-how, and resources brings us ever closer to realizing the promise of discovering better, safer medicines and developing new cell therapies based on iPSCs," said Mr Robert J Palay, chairman and CEO, CDI.