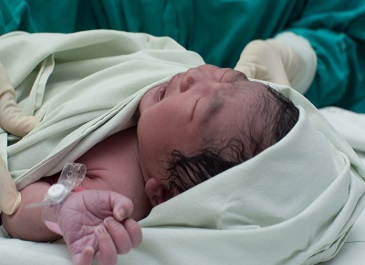 Singapore: PerkinElmer, has announced that it has received market authorization from the China Food and Drug Administration (CFDA) to offer its Genetic Screening Processor (GSP) instrument and GSP Neonatal hTSH reagent kit.

The GSP instrument is capable of testing for a wide range of disorders using PerkinElmer's dried blood spot assays on a single platform.

The CFDA's market authorization for the GSP instrument and GSP Neonatal hTSH reagent kit is the first step in bringing a broader menu of GSP assays to China. This efficient workflow enables lab professionals to identify newborns at risk of developing a disorder so further confirmation testing may occur.

The GSP instrument is expandable to allow laboratories to automate every stage of an assay, from specimen reception to results reporting. In addition, PerkinElmer's informatics software provides improved automation of the newborn screening process by enabling integration of additional assays, analytical instruments and punchers onto the GSP's platform.