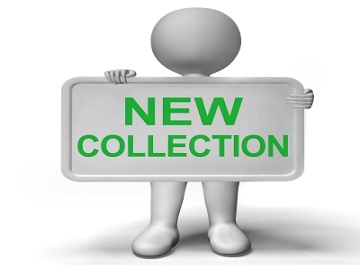 Singapore: Biosensis has announced the launch of its new range of Rapid ELISA kits. The company has released fifteen new kits in the Rapid format. These kits provide the same specificity and sensitivity as other ELISAs, but take less than four hours to complete; allowing experiments to be completed at a much faster rate.

"These kits provide a way of achieving accurate and precise quantification of target levels in serum, plasma, urine and tissue extracts as per the standards recommended by WHO," said Dr Foster.