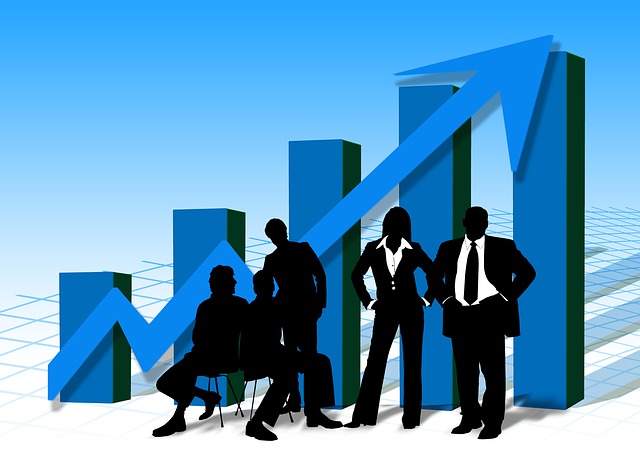 Toshiba plans to increase its healthcare spending by 30 percent

Singapore: Following footsteps of Microsoft, Samsung, Apple and other technology giants, Toshiba too has decided to increase its presence in the healthcare segment.

The Tokyo-based company has recently inaugurated its new research and development facility in Kawasaka City, Japan. The facility will develop health care products.

The company has further announced that it plans to invest $427 million in research and development in 2016, a 30 percent rise from last year.

Toshiba said in a statement that the center will develop next generation products, genomic services and differentiating technologies to cater to the lifesciences industries.

The company also said that it will employ 20 percent more people into research and development to strengthen its workforce.