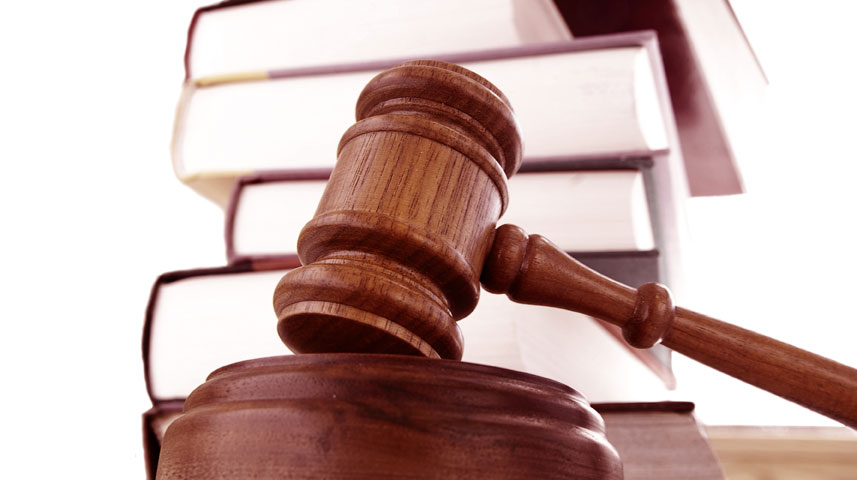 The proposed amendments outline the conditions for conducting trials

Mumbai: The Central Drug Standard Control Organization (CDSCO ), the governing authority in India for conducting clinical trials, has released draft amendments to the existing Drugs and Cosmetics Act 1945 in the public domain. The central government hopes to make these changes in the Act after consultation with the Drugs Technical Advisory Board and has invited any recommendations or suggestions in the next 45 days on these proposed amendments.

The proposed amendments do not present any major unexpected changes, but do outline the conditions for conducting trials. Special clauses ask for an approval from the ethics committee before initiating the study. In addition to a mandatory registration for at the Clinical Trials registry before enrolling the first patient, an annual status report on the said clinical trial is to be submitted to the licensing authority.

Keeping in mind the recent backlash regarding adverse reactions following clinical trials, the move asking for any suspected adverse reaction (SUSAR) to be reported with 14 days to the DCGI and to other investigators is welcome. However, industry experts point out the need for a stronger mechanism to monitor such SUSARs. Also, compensation for inury or death, a sensitive issue, is mentioned though not addressed in a detailed manner in the new guidelines. The document does state that "the applicant will provide complete medical care as well as compensation for the injury or death", however no mechanism to calculate the appropriate amount for compensation has been outlined in this draft.

Another important clause in this draft has been the right given to the concerned CDSCO officer to inspect the clinical site premises related documents and data without prior notice. The draft calls for clinical trial organizations, sponsor pharma companies, NGOs and any other concerned authorities to give their suggestions to this draft within the stipulated time.