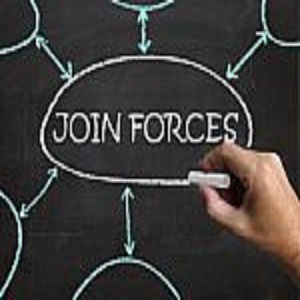 Singapore: Dako, an Agilent Technologies company, has announced cooperation with Ono pharmaceuticals to develop potential diagnostic tests for the detection of non-small lung cancer. The test will be used to determine how patients respond to Opdivo, a drug that treats small lung cancer.

Lung cancer is the most common cause of cancer-related mortality worldwide, and is responsible for more than 1.5 million deaths per year. Opdivo is being developed in partnership between Ono Pharmaceutical and Bristol-Myers Squibb.

Dako is a global leader in diagnostics and this partnership helps in maximizing the value of opdivo, said Mr Gyo Sagara, president, representative director and CEO, ONO. Financila dtails of the agreement were not disclosed.