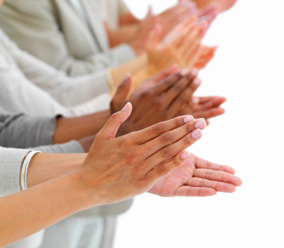 Venus's three manufacturing facilities have 15 national and international GMP certifications to their credit, which include EU-GMP, WHO-GMP, GCC-GMP and Latin American GMP (INVIMA). The company has marked itself in the niche segment of 'critical care' in antibiotic, oncology, neurology and cardiovascular.

Venus is among the top 10 players in the global injectable space with only one percent of India's over 10,000 pharmaceutical companies into the injectable segment. Besides this, Venus has come up with some revolutionary products, for which the company has filed more than 360 patents worldwide and already bagged 80 patents, including patents from the US, Europe, Japan, Australia and other countries.