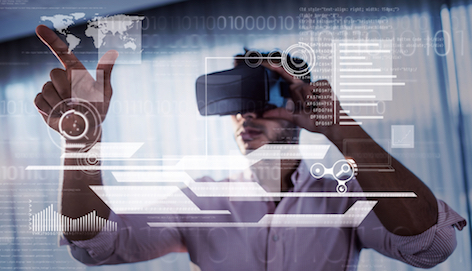 US based virtual reality (VR) startup Nanome, Inc. has entered into an agreement with Fujitsu to bring their signature product—an immersive scientific design and collaboration platform—to the Japanese market. The software is already used by more than 15 of the top US-based biopharmaceutical companies.

Beginning this month, Fujitsu, a multinational information technology equipment and services company headquartered in Tokyo, Japan, will sell Nanome software licenses to Japanese pharmaceutical companies. This places Nanome in one of the largest markets in the world. The startup hopes to expand the partnership to address the needs of chemical engineering and materials science companies.

Since the COVID-19 pandemic began late last year, the startup's software has been used by researchers globally to evaluate the ability of antibody and small molecule drug candidates to bind the viral proteins. In June, Nanome became the first US-based company to join European Union government supercomputing efforts against SARS-CoV-2 by providing virtual reality headsets and Nanome software access to selected members of the Exscalate4Cov consortium.