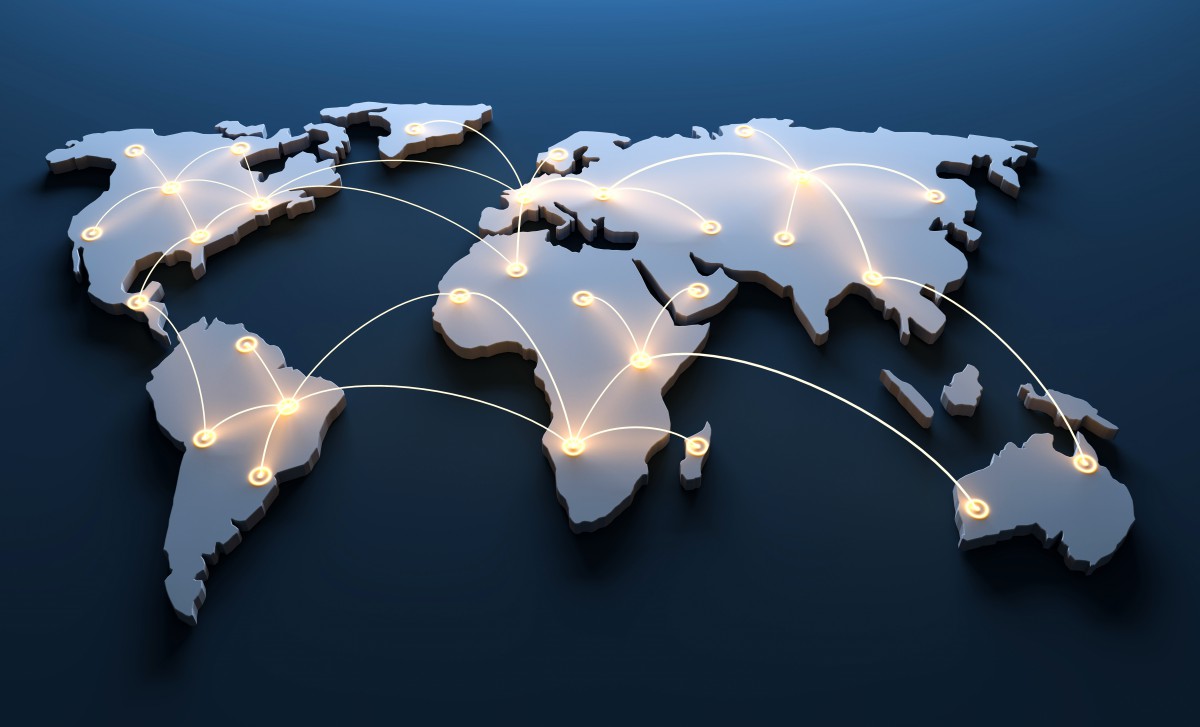 South Korea based Samsung Biologics, a pharmaceutical Contract Manufacturing Organization (CMO), recorded high for the fiscal year 2019, reporting 30.9% growth in sales at 701.6 billion won, and 64.6% growth in operating profit at 91.7 billion won compared to the previous year. The strong performance was driven by increased operations at all three manufacturing plants.

Since its launch in 2011, Samsung Biologics has been expanding its service offerings beyond CMO with state-of-the-art development, manufacturing, and laboratory testing services. The company has continued positive momentum and recently further reinforced its manufacturing capabilities in small scale manufacturing and aseptic filling.

Meanwhile, Samsung Biologics is exploring and planning on further investment options both at home in Songdo and globally. In addition to studying expanding manufacturing capacity in Korea, Samsung Biologics officially announced at a recent global conference its plans to open the company's first CDO R&D lab abroad in San Francisco this year to widen its sales footprint and improve client proximity.

Samsung Biologics is reviewing further geographical expansion plans in other regions in the US, Europe, etc. that will work to bring even greater synergy through collaboration with the manufacturing site in the Songdo headquarters.