The patent has been issued from the Government of India Patent Office for the Company's core intellectual property related to detection, measurement and imaging using targeted magnetic nanoparticles 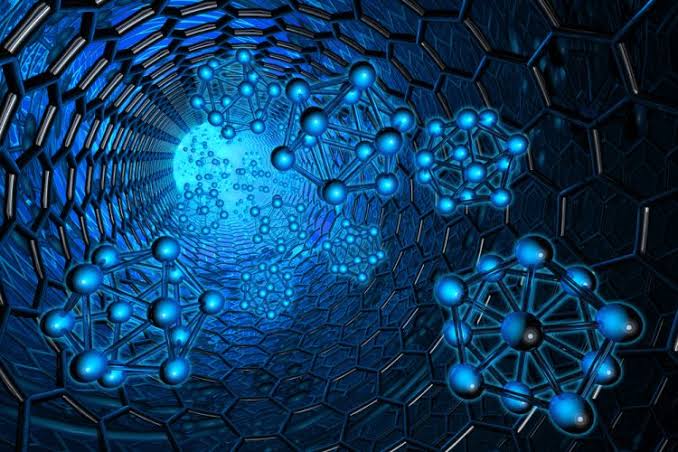 Imagion Biosystems Limited, an Australian company dedicated to improving healthcare through the earlier detection of cancer has been issued patent #320872 from the Government of India Patent Office for the Company's core intellectual property related to detection, measurement and imaging using targeted magnetic nanoparticles.

The newly issued patent adds India to the Company's existing global market coverage which includes Australia, Canada, China, Israel, Japan, Russia, and the U.S. The term of the India patent extends to 2030.

The number of people receiving a diagnosis of cancer in India is expected to increase from 1.15 million in 2018 to 1.41 million by 2026, according to the International Agency for Research on Cancer. Alongside this, the Indian Council of Medical Research (ICMR) has reported that breast cancer and lung cancer make up some of the most common cancers in the country, with nearly 60 per cent of breast cancer patients being diagnosed in late stages.

"This is an important addition to our intellectual property portfolio," said Bob Proulx, Executive Chairman of Imagion Biosystems. "Sadly, much like the rest of the globe, the incidence of cancer in India, particularly breast cancer, is growing.  In markets like India where diagnoses often only occur in later stages, there is a huge opportunity to impact survival rates. The ability of our technology to detect cancer earlier, without the use of radiation or invasive procedures fulfills an unmet need in the diagnosis and management of cancer."

Imagion Biosystems' current focus on diagnostic imaging addresses a $2 billion market worldwide. This includes breast, prostate, lung and ovarian cancer, which Imagion's MagSense technology looks to address. India will become a growing part of the addressable market due to the size of its population and its growth, and the development of cancer diagnostic technology in the country, of which MagSense seeks to be a part of.