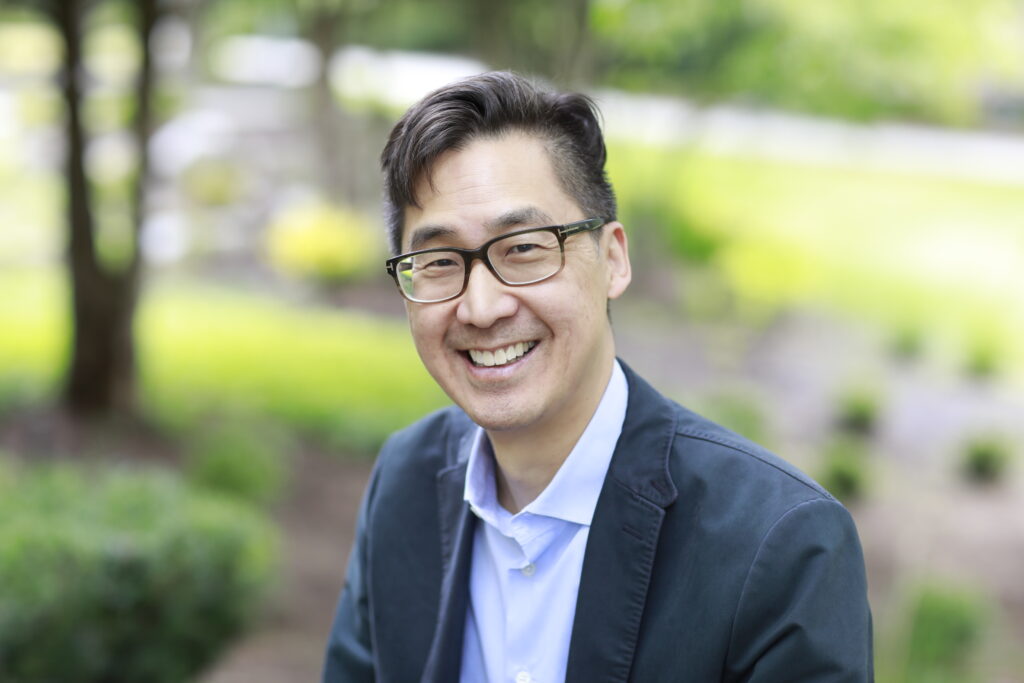 David joined Microsoft from Samsung, where he spent six years leading the company’s healthcare efforts as Chief Medical Officer and Vice President for Enterprise Healthcare. He was recently named one of Modern Healthcare’s 50 Most Influential Clinical Executive Leaders, and also serves as an adjunct professor at the Stanford University School of Medicine.

In addition, David is a computer scientist who holds six U.S. patents related to clinical decision support systems and the interoperability and integration of data in electronic health records (EHRs). An internationally recognized digital health thought leader, David has been a driving force behind the development, validation, and deployment of digital health solutions recognized by global organizations such as the Consumer Technology Association and the Vatican’s Pontifical Council for Culture as being some of the most innovative and impactful in the industry.

David will provide executive-level support, engaging in business opportunities with customers and partners. In addition, David will represent the company within the marketplace through industry events and engagements.

“Data are quickly becoming the new currency in healthcare. Organizations that create value through secure storage, clinical interpretation, and the seamless exchange of data between patients and providers are emerging as the new leaders. Microsoft is positioned to lead in this capacity. I am honored to be a part of the team that builds and grows this business," said Dr. David Rhew, Chief Medical Officer, Microsoft Worldwide Commercial Business