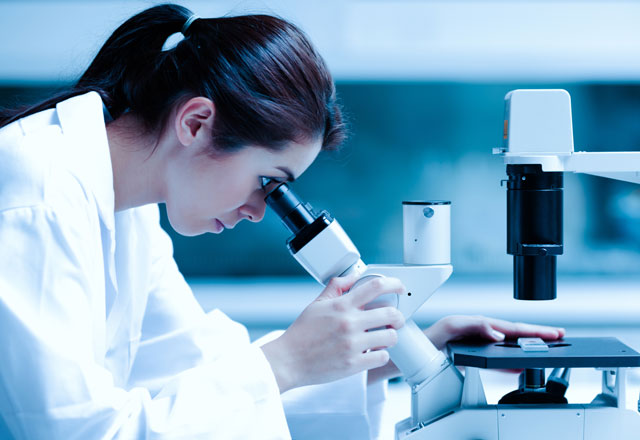 VolitionRx Limited has announced that it has added to its extensive clinical trial program with the execution of a non-binding Memorandum of Understanding, through its wholly-owned subsidiary, Belgian Volition SPRL, to conduct its first large-scale lung cancer study in conjunction with the prestigious National Taiwan University (NTU).

The study will be conducted under the supervision of Professor Chen Jin-Shing in the Department of Surgery of NTU and will include 1,200 subjects receiving Low-Dose Computed Tomography scans, including 1,000 with lung cancer.

Professor Chen Jin-Shing commented: "The early data of the Nu.QTM technology platform is promising but clearly larger scale studies are required. Lung cancer remains the deadliest of all the cancers and there is a high unmet clinical need for either a non-invasive early stage lung cancer detection test or for a triage test which can improve the specificity of the Low-Dose CT scan currently used. I very much look forward to collaborating with Volition in evaluating its Nu.QTM technology platform".