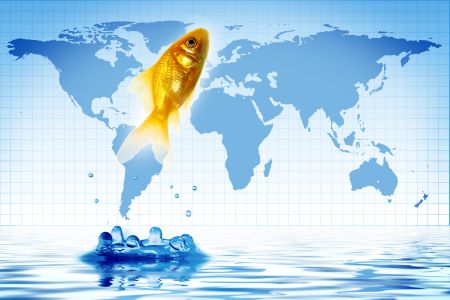 Linden's primary focus will be licensing, marketing and selling the BSD-2000 Hyperthermia System in Taiwan

Singapore: BSD Medical, a provider of medical systems that utilize heat therapy to treat cancer, has signed an exclusive agreement with Linden Bioscence, a Taiwan corporation, for the sale and distribution of BSD's hyperthermia products in Taiwan.

Linden's primary focus will be licensing, marketing and selling the BSD-2000 Hyperthermia System (BSD-2000) in Taiwan. Linden is funded by a large Taiwanese philanthropic cancer foundation. According to the agreement, Linden is required to purchase a minimum number of BSD-2000 systems annually over a five year period, totaling a cumulative $7.1 million in revenue to BSD. Shipment of the first hyperthermia systems will coincide with Linden's receipt of Taiwan FDA import license approval.

"We are pleased to have a focused, well-funded organization, such as Linden, as our distribution partner in Taiwan," said Mr Harold R Wolcott, president of BSD Medical. "The Asia Pacific countries are becoming an increasingly important market and could represent up to 40 percent of the global health care market by 2015. With the addition of Taiwan, our exclusive Asian distributors have committed to minimum purchases, which could total more than $26 million in revenue to BSD over a five year period."

Taiwan ranks as one of the world's leading economies, with a population of 23.3 million and overall GDP among the top 20 in the world. As a result, much of the population expects a high level of medical care. The Taiwan medical equipment market is focused on high-end, innovative technology, with a strong reliance on imported products.