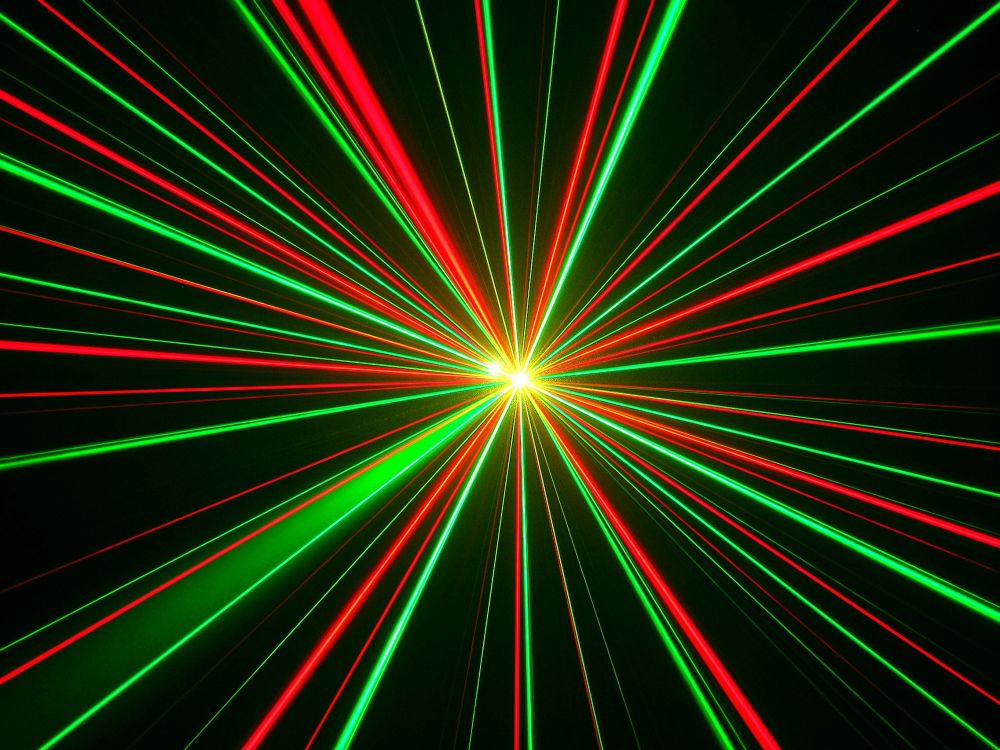 Singapore: A new type of drug delivery system has been devised, which uses an erbium-doped yttrium aluminium garnet laser to propel a precise stream of medicine with the correct amount of force.

The laser is combined with a small adapter that contains the drug in liquid form, along with a chamber containing water that acts as a driving fluid. A flexible membrane separates the two liquids. Each laser pulse, which lasts 250 millionths of a second, generates a vapor bubble inside the driving fluid. The pressure of that bubble puts elastic strain on the membrane, causing the drug to be forcefully ejected from a miniature nozzle in a narrow jet at 150 millionths of a meter in diameter.

The laser, which is commonly used by dermatologists for facial aesthetic treatments, has been developed by Dr Jack Yoh, professor, mechanical and aerospace engineering, Seoul National University, South Korea, along with his graduate students. The research has been published in the Optical Society's journal Optics Letters.

Dr Yoh said that, 'The impacting jet pressure is higher than the skin's tensile strength and this causes the jet to smoothly penetrate into the targeted depth underneath the skin, without any splashback of the drug. The narrowness and quickness of the jet cause little or no pain." The injection penetrates the epidermal layer, which is located closer to the skin surface at a depth of around 500 micrometres. This region of the skin has no nerve endings, so the method will be completely pain free, added Dr Yoh.

Although other research groups have developed similar injectors, they are mechanically driven, using piston-like devices to force drugs into the skin, which gives less control over the jet strength and the drug dosage. Dr Yoh is now working with a company to produce low-cost replaceable injectors for clinical use.