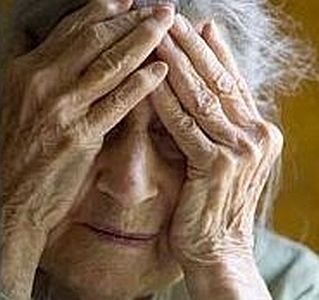 Singapore: The European Commission has approved Amyvid (Florbetapir) solution for injection as a diagnostic radiopharmaceutical indicated for Positron Emission Tomography (PET) imaging of beta-amyloid neuritic plaque density in Alzheimer's patients and others with cognitive impairment. Developed by Eli Lilly, Amyvid is to be used in conjunction with a clinical evaluation.

"Amyvid is the first and the only diagnostic tool approved for use in the European Union that can show the presence or absence of beta-amyloid neuritic plaque density in the brain," said Ms Diane Bakaysa, Amyvid global brand development leader at Lilly.

She further added, "Amyvid, along with clinical evaluation, may be an important tool to help physicians who are managing patients with cognitive impairment. This is important because it is estimated that one in five patients clinically diagnosed with Alzheimer's disease during life were ultimately misdiagnosed and do not exhibit Alzheimer's disease pathology upon autopsy."

Confirming the presence or absence of beta-amyloid plaques in patients with cognitive impairment is important because there are many possible underlying causes, including Alzheimer's, neurological disorders, blood vessel-related disorders causing vascular dementia, movement disorders, brain tumors, normal pressure hydrocephalus and infections such as HIV.

A negative Amyvid scan indicates sparse or no plaques, which is not consistent with a diagnosis of Alzheimer's. A positive scan indicates moderate to frequent plaques, but does not independently establish a diagnosis of Alzheimer's or other cognitive disorder since neuritic plaque deposition in grey matter may be present in asymptomatic elderly and some neurodegenerative dementias.