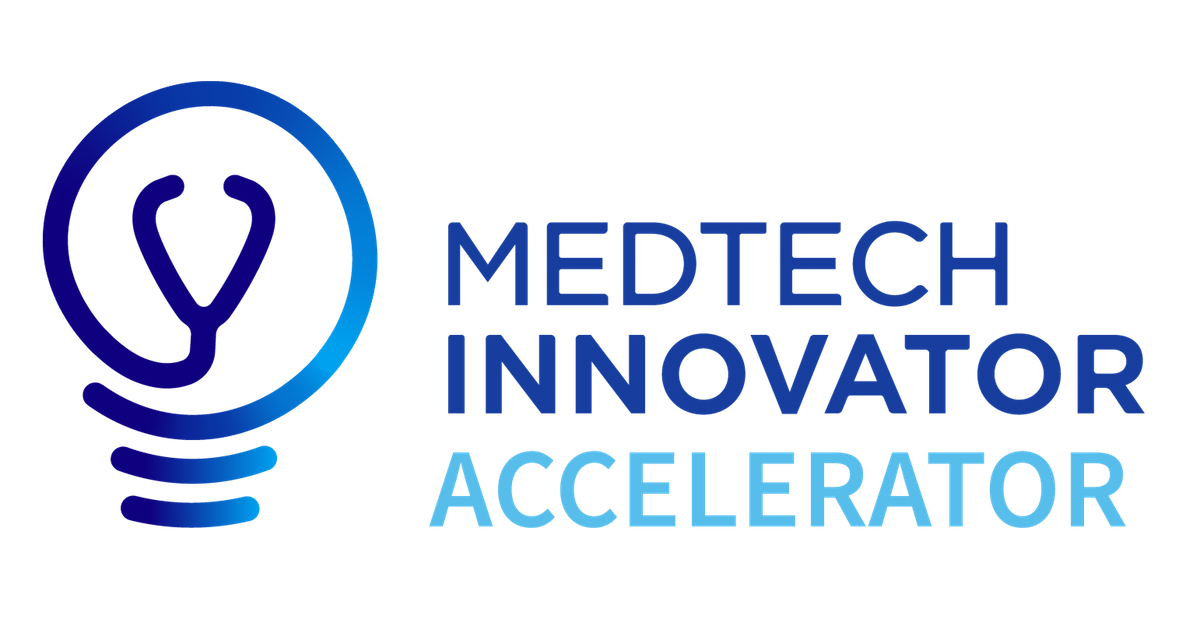 MedTech Innovator, the largest accelerator of medical devices in the world, in partnership with Asia Pacific Medical Technology Association (APACMed), the first and only regional association to provide a unified voice for the medical technology industry, has announced that Cartosense, Healthy Networks, Remidio, Sporogenics, and X-Zell have been selected as finalists to compete for the title of the 2020 Asia Pacific Grand Prize winner, out of more than 170 applicants. Attendees of the competition finals will virtually vote for the Grand Prize of $150,000 which will be presented along with over $100,000 in additional awards on November 18 during a joint event hosted by MedTech Innovator in partnership with APACMed.

The five finalist companies are developing transformative medical technology innovations in the areas of neurology, pulmonology, ophthalmology, and oncology.

During the competition finals on Wednesday, November 18 each of the five companies will have seven minutes to pitch their technology and answer questions before a virtual panel of five judges. After the presentations, the online live audience will vote in real-time to select the winners. The first-place startup will take home a US$150,000 non-dilutive cash prize. The other four finalists will each receive a US$10,000 cash prize. There will also be a SG$30,000 non-dilutive grant and an invitation to join the qualifying round at the SLINGSHOT competition in Singapore awarded by Enterprise Singapore. Other prizes include a one-year residency awarded by JLABS @ Shanghai and the Oliver Healthcare Packaging Sterile Barrier System Design & Development Award.

Together with the senior leadership teams of its corporate partners and other judges, MedTech Innovator evaluated more than 170 applications for its Asia Pacific program this year and selected 35 candidates to advance for virtual meetings via Zoom. 20 companies were then selected to participate in the Asia Pacific Accelerator program, which prominently features the most innovative medtech startups from the region.