China is the next major country to approve Orsiro 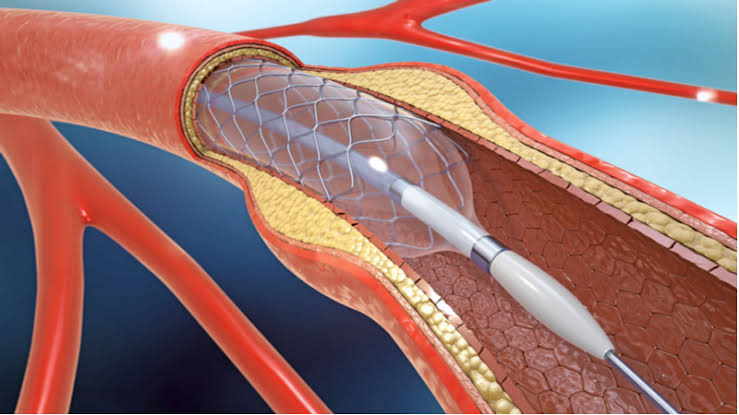 BIOTRONIK announced that its Orsiro® coronary drug-eluting stent (DES) has been approved for sale in China by the National Medical Products Administration. The company expects to make the device available to Chinese patients and physicians in the coming months.

Safety, efficacy and clinical performance of the Orsiro stent have been investigated in clinical studies with more than 48,500 patients enrolled to date. Significantly lower rates of target lesion failure (TLF) and target vessel myocardial infarction (TV-MI) were observed at 12 months in comparison to a DP-EES* in the BIOFLOW‑V study. In addition, according to newly released data from the BIOSTEMI trial, Orsiro has demonstrated superiority over DP-EES with respect to TLF rates at 12 months in patients presenting with ST-segment elevation myocardial infarction (STEMI).

“Orsiro will be a valuable addition to our PCI toolbox here in China due to its ultra-thin stent characteristics,” said Professor Yuejin Yang, principal investigator of the BIOFLOW‑VI study. “In our investigation we demonstrated that the treatment outcome of Orsiro was comparable to the current clinical standard in a Chinese population. Based on the data we have seen in other recent studies such as BIO‑RESORT and BIOSCIENCE, Orsiro may also offer unique benefits in certain indications.”

As the second largest DES market in the world, China is the next major country to approve Orsiro. In the last two years, the stent has become available in other important markets such as Japan and the USA.

BIOTRONIK has reaffirmed its commitment to making their proven technologies available in China and investing in the wider Asia-Pacific region. “We are bringing our lifesaving technology to Chinese hospitals, because patients and physicians deserve the best,” said Gunnar Wochnowski, Regional Vice President Asia Pacific at BIOTRONIK. “With its extensive clinical data and ultrathin design, physician can rely on Orsiro to treat even challenging patient groups.”