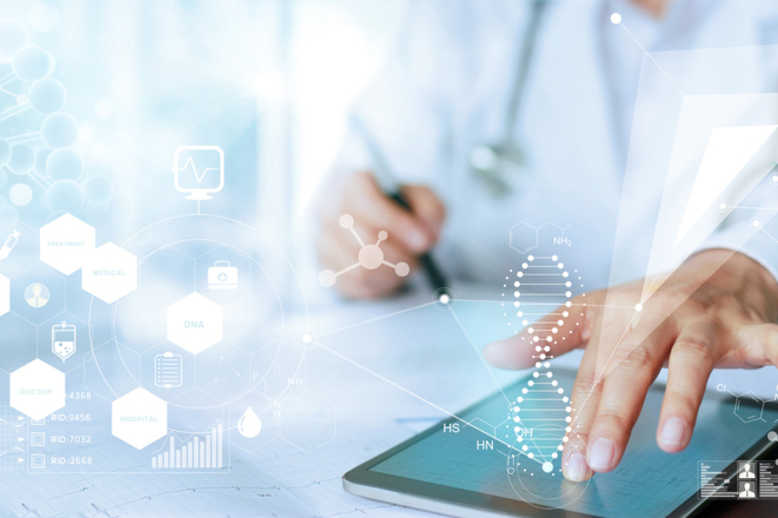 Meril’s MeRes100 has received both DCGI  and CE (European Conformity) marketing approval. Backed by rigorous research and encouraging clinical trial data, MeRes100 is planned to be launched in various countries, including European countries, later this year.

Cardiovascular diseases (CVDs) such as coronary artery disease are the biggest cause of mortality in India and there is evidence that CVD begins to affect Indians at least a decade earlier than it affects Europeans. Stents are widely accepted as a primary intervention for treating coronary artery disease and associated lesions or blockages due to fat deposition and plaque formation. Metallic drug eluting stents (DES) have a metallic platform with drug coating. The role of a DES is to provide temporary scaffolding to the blockage or lesion site and also to deliver a drug to facilitate healing. After healing is complete, the metallic stent remains in the body as a permanent implant. Such metallic DES are associated with incremental risk of clinical or adverse events: on an average, 2-3% of patients with metallic DES implants may require a repeat intervention year on year. MeRes100 was designed as a solution to bridge this gap between the temporary treatment horizon for opening a blockage and the undesirably permanent nature of a metallic DES implant.

The scaffold strut thickness is 100 microns, which leads to faster endothelialization and healing, resulting in lower risk of scaffold thrombosis. Both trials have also validated this benefit, by demonstrating zero scaffold thrombosis and very low major adverse cardiac event (MACE) rate of 1.87% with MeRes100 BRS in MeRes-1 Study at three years and 1.61% MACE in MeRes-1 Extend Study at two years.

Sanjeev Bhatt, Vice President-Corporate Strategy, Meril Life Sciences said, “Intensive research and development efforts exerted by 150 scientists, chemists, engineers and researchers at Meril’s research facilities in Vapi, Gujarat over five years have culminated to multiple regulatory approvals and over seven patents. This is the first time three-year data of a next generation thin strut BRS has been presented in the world with consistency in safety and efficacy (0% stent thrombosis and low MACE rate of 1.87%) – a truly proud moment for Meril Life Sciences. We have certainly created a device with excellent characteristics, which promises to be effective as well as safe when implanted for the treatment of coronary artery disease.”

Long-term three-year follow-up data of the MeRes-1 study, published in EuroIntervention, which includes a combination of clinical follow-ups as well as angiographic and intravascular imaging demonstrated the high efficacy of MeRes100 at two years with low late lumen loss (0.24±0.34mm), virtually complete strut coverage (99.24%) and sustained mean flow area with very low percentage volume obstruction (7.5%). Strut coverage indicates the extent of healing; it is a key measure of efficacy and MeRes100 was designed with a thinner strut and highly biocompatible material to ensure high strut coverage, which also indicates lowered risk of adverse cardiac events and also reduced probability of repeat procedures.