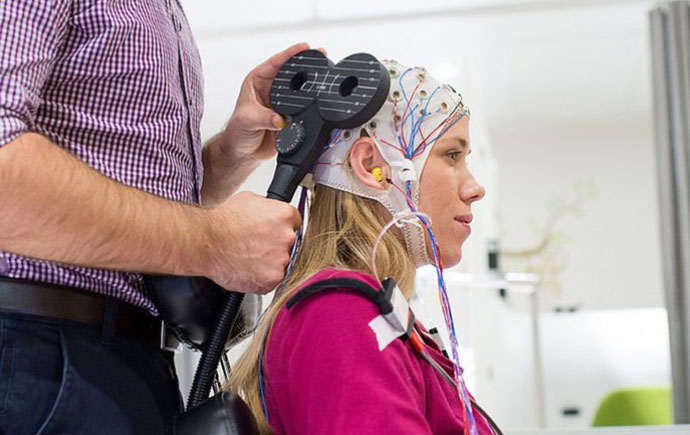 Teijin Pharma Limited, the core company of the Teijin Group’s healthcare business, has announced that it has started exclusive sales of NeuroStar® Transcranial Magnetic Stimulation (TMS) from 5 June, which was first listed under coverage of Japanese national health insurance as the TMS device for depression on 1 June. Teijin Pharma signed an exclusive sales agreement in Japan with Neuronetics, Inc.,the U.S. medical device maker in 2017.

The NeuroStar® TMS was cleared by the U.S. Food and Drug Administration as the nation’s first TMS device for the treatment of depression in 2008, with 10 years’ experience for about 60,000 patients. The NeuroStar® is TMS device for depression that does not respond well to normal antidepressant drug-based therapies, only listed under coverage of Japanese national health insurance.

The NeuroStar® TMS produces an electrical current in the brain which elicits action potentials and release of neurotransmitters, and it has been proven effective in reducing or eliminating symptoms of depression by magnetically stimulating the brain’s left dorsolateral prefrontal cortex using it from 20 to 30 times for 5 days a week. The NeuroStar® TMS is used in an advanced therapy, a noninvasive magnetic-stimulus system that provides benefits without the side effects often associated with antidepressant medication. Most common side effect of this device is discomfort at or near the treatment site, and it will be expected to be the new option to the patients.