Results showed that the safety and clinical efficacy of this stent could rival the Xience stent, one of the world's leading drug-eluting stents. 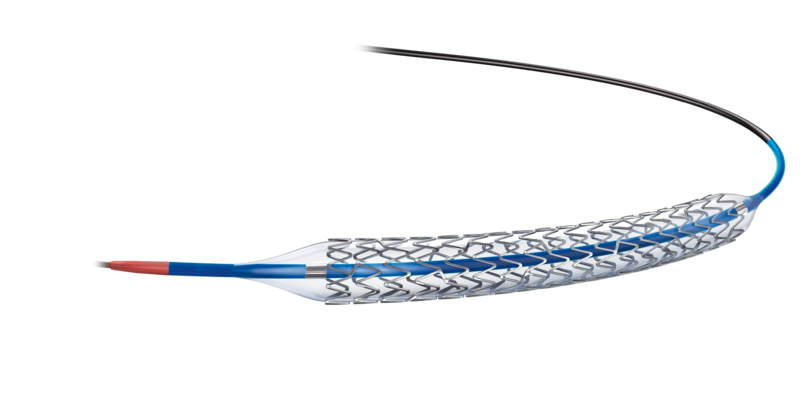 China has developed its own heart stent and has published its clinical trial results online in the world-leading medical journal The Lancet.

The metal stent is 86 microns thick and contains drugs in micro grooves engraved by lasers on the surface, which prevents the drug from leaking during the transportation of the stent.

Clinical trials were conducted in 21 hospitals in 10 European countries from December 2015 to October 2016. Altogether 1,653 patients from the UK, France, Spain, Italy, Belgium, the Netherlands, Poland, Germany, Austria, and Denmark were implanted with the stent.

According to William Wijns, a professor from the National University of Ireland Galway who led the clinical study, this is the first time that China's medical device went through randomized clinical trials in Europe at such a scale.

Results showed that the safety and clinical efficacy of this stent could rival the Xience stent, one of the world's leading drug-eluting stents.

In addition, its unique structure design could save drug dosages, which help prevent side effects such as thrombus after implantation.

According to statistics from the National Cardiovascular Center, there were 290 million cardiovascular patients in China in 2017, including 11 million patients with coronary heart disease.

China has a huge demand for medical devices such as heart stents. The market used to be dominated by costly foreign products.

Many Chinese healthcare companies have increased their research and development in high-end medical devices, making them more affordable to the public. Chinese companies are making significant progress in developing cost-effective medical devices such as heart pacemakers and automatic protein analyzers.