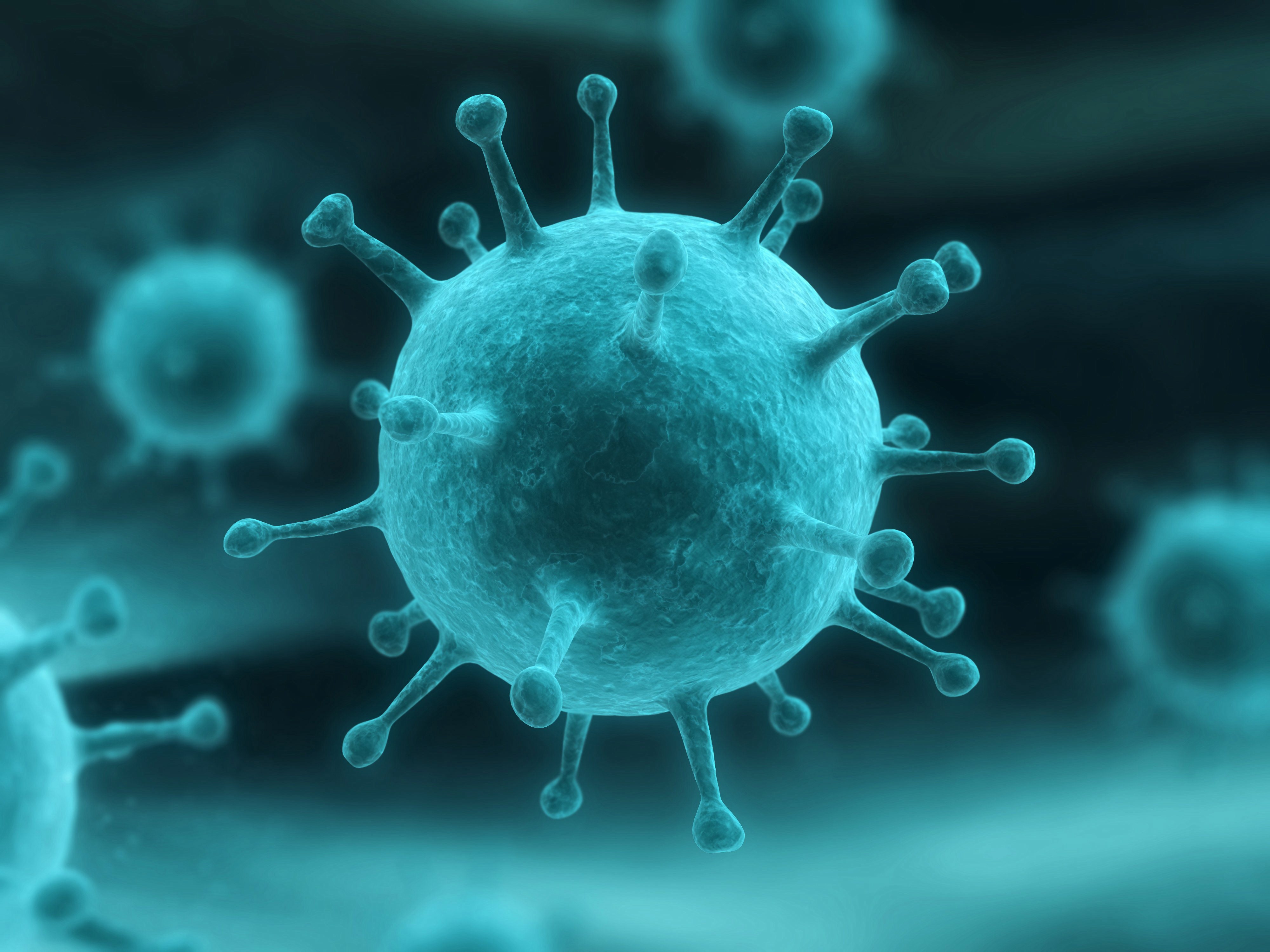 Researchers at the University of Edinburgh's Roslin Institute have discovered a key molecule linked to Human Cytomegalovirus (HCMV) infection, which is harmless for healthy people but can cause miscarriage and birth defects during pregnancy.

Tests on infected cells found that blocking the molecule with a chemical inhibitor stops the virus from multiplying.

The molecule called VCP is a component of the infected cell rather than a substance produced by the virus itself.

Chemicals that block the activity of VCP are 10 times more powerful at stopping the virus than existing medications that target HCMV directly, the study found.

By targeting the affected cells instead of the virus, the approach could also cut the chances of the virus becoming resistant to the therapy, researchers say.

Drugs that target VCP are already being developed as potential therapies for cancer. Studies to check whether the drugs are safe for use will be needed before they could be tested as a therapy for the virus.

HCMV is extremely common. It infects at least 30 per cent of the population in the developed world and up to 100 per cent of people in developing countries.

Dr Finn Grey, a Senior Research Fellow at the University of Edinburgh's Roslin Institute, said: "Human Cytomegalovirus infection is an important human disease. By gaining a better understanding of how the virus works, we can develop improved antiviral drugs. While more work is required, this study shows the potential of such approaches."