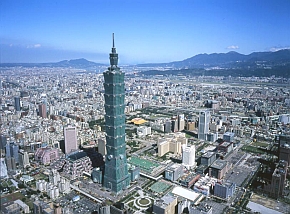 The launch is part of a strategy to attract about $30 billion (NT$100 billion) investments to Taiwan in the coming five years. As part of the strategy, the New Taipei City municipality will initiate public-private resource integration projects and will focus on furthering technological exchanges among local firms.

The support measures would also include setting up of a biotech park on the state owned land. The decision on the location for the park will be taken in the second half of the year and districts, including Shulin, Xinzhuang and Xizhi, are being considered for location.

The government plans to visit at least 15 of the leading firms to better understand their needs and business, ahead of making a decision on the park location.

The overall objective of the strategy is to open lines of communication between public and private sector, and enable academia and government to share resources and consolidate effort in one direction.