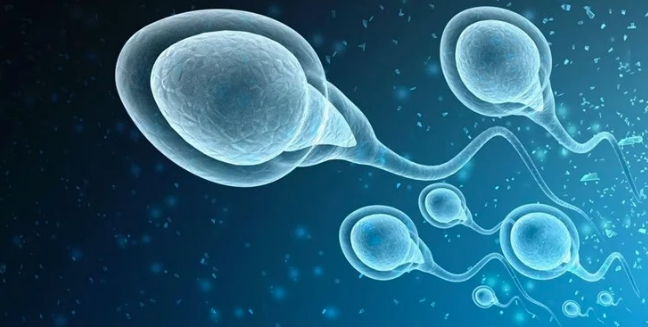 The world-first syringe can isolate quality sperm in less than 15 minutes and is the biggest innovation in sperm selection technology in 30 years.

The breakthrough, made by a team of Monash bioengineering researchers, harnesses simple plastic syringe technology, which can be readily mass produced, bringing hope and cheaper treatment solutions to 180 million people affected by infertility worldwide.

The syringe works by drawing 1.5 millilitres of semen into a chamber that then passes through a network of 560 parallel microchannels (tiny cylinders). The quality sperm swim through the microchannels into the selection chamber, where they can be extracted, leaving the poor-quality sperm behind. This process takes less than 15 minutes and is able to retrieve more than 41 per cent of healthy sperm from the sample.

Using this method, researchers can improve the quality of sperm selection by more than 65 per cent. This dramatically reduces the need for complex and invasive intracytoplasmic sperm injection procedures (injecting a single sperm into an egg), in favour of artificial insemination directly into the uterus.

The sperm syringe has been patented and the researchers are examining how to commercialise the device for use in fertility clinics. Further clinical testing is also planned.