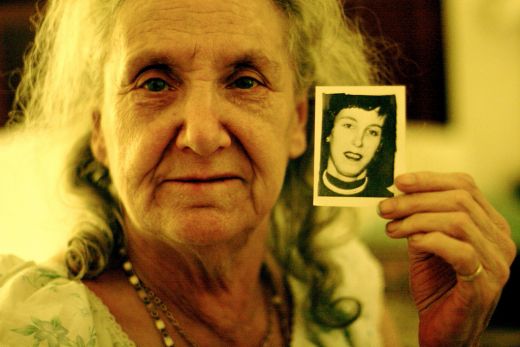 Singapore: Scientists at the University of Sheffield have discovered a new compound that could prevent ageing by delaying the deterioration of stem cells. The research was published in the journal, Stem Cells, and also presented at the Aging Online Symposium.

Earlier research, which was conducted in mice, suggested that the prion protein expressed by mesenchymal stem cells (MSCs) might play a role in holding back stem cell ageing. The researchers found out that mice that lacked the prion protein were less able to regenerate blood cells. The study provided more evidence that correctly folded prions served a useful purpose in the body, despite the role that misfolded prions play in Bovine Spongiform Encephalopathy (BSE) and Variant Creutzfeldt-Jakob disease (vCJD).

Dr Ilaria Bellantuono, University of Sheffield, UK, and her colleagues have now found that the prion protein performs a similar function in humans as older MSCs from human bone marrow expressed less of the protein than younger ones.

"We think this ageing of stem cells may be linked to the onset of some age-related disorders, such as osteoporosis. You can delay the loss of stem cells' function by manipulating the prion protein. In the long term, you may go a long way to maintaining tissue health in [old] age." revealed Dr Bellantuono.

In a bid to find a compound that might slow MSC ageing, the team tested numerous molecules known to target prion proteins on dishes of human stem cells. One molecule emerged as a potential candidate. Stem cells treated with it produced 300 times the number of cells over 250 days than untreated stem cells. The treated cells kept on dividing for longer. The team then injected treated cells into the thigh bones of mice, and three days later found that they had produced three times as many new cells as they would normally produce.

After five weeks, there were 10 times as many cells. The new cells appeared to be of higher quality, too, and readily differentiated into bone and fat cells, as well as those that support the tissue and blood vessels. Also, when exposed to hydrogen peroxide, both treated and untreated cells, were protected from damage.