The findings suggest that EBV infection plays an important role in the development of EBV-associated stomach cancers, and provide fresh insights that may lead to new therapies for stomach and other virus-related malignancies. 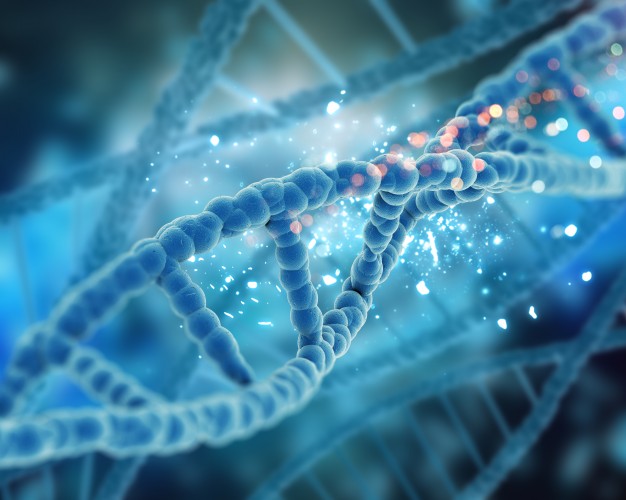 The Epstein-Barr virus (EBV), one of the most common human viruses is associated with about 8–10 per cent of stomach or gastric cancers, the third leading cause of cancer death globally. Researchers from Chiba University in Japan, Duke-NUS Medical School, Singapore, and the Agency for Science, Technology and Research (A*STAR)’s Genome Institute of Singapore (GIS) have revealed a novel paradigm in EBV-associated gastric cancer, whereby the EBV viral genome directly alters the host epigenetic landscape to promote the activation of proto-oncogenes (genes involved in normal cell growth that can mutate into cancer-causing genes) and tumorigenesis.

The human genome is the complete set of human genetic information, and the epigenome describes modifications to the genome that determine whether genes are turned on or off when and where they are needed. Unlike genetic information, the epigenome is dynamic and responsive to external stimuli; certain external stimuli can cause abnormal DNA modifications which, in turn, can disrupt normal gene expression and contribute to cancer development.

Experimental EBV infection of cultured stomach cells reproduced the phenomena of EBV binding to these inactive and closed genomic regions and their abnormal activation.

The researchers further found that genetic enhancers (short pieces of DNA that help encourage genes to make proteins) ‘silenced’ in the closed regions were activated by the virus to upregulate nearby cancer-related genes, leading to the proliferation of cancerous cells. This ‘enhancer infestation’ model, as the researchers termed it, reveals a novel mechanism of tumorigenesis that does not require genetic alterations, and instead works by reprograming the epigenetic landscape of human cells to convert latent enhancers from a silenced to an active state.

This mechanism of ‘enhancer infestation’ led to the activation of neighbouring proto-oncogenes in human cells and it is likely to contribute to EBV-associated oncogenesis in multiple cancer cell types. Notably, the researchers also found that, even after eliminating EBV genomes, epigenetic modifications that were induced continued to persist, suggesting a ‘hit-and-run’ mhechanism in which, once an EBV episome alters the chromatin topology of human cells, these altered topologies are stable and persist even after removal of the EBV episome.

Prof Kaneda reiterated, “While 8–10 per cent of stomach cancer is associated with EBV, we believe our enhancer infestation model provides a new mechanism of cancer involving epigenomic alterations and viral infection that may be relevant to a broader range of cancers and associated diseases.”