Krystal Biotech Announces Granting of its First Foreign Patent and Reinforces its IP Portfolio with a New U.S. Patent 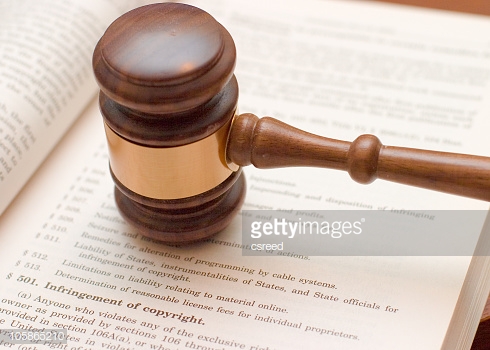 Krystal Biotech ,a gene therapy company dedicated to developing and commercializing novel treatments for patients suffering from skin diseases, announced the granting of a new patent for its lead product candidate KB103 after receiving a Notice of Acceptance from IP Australia for patent application number 2016401692. This represents the company’s first foreign patent and a Notice of Acceptance has appeared in the Australian Official Journal of Patents on October 3, 2019.

This patent covers pharmaceutical compositions comprising KB103, as well as to medical uses thereof, e.g., in the treatment of wounds, disorders, or diseases of the skin, particularly those found in epidermolysis bullosa patients. This Australian patent is complementary to the intellectual property rights covering KB103 already awarded to Krystal through the issuance of two United States patents, U.S. Patent Number 9,877,990, issued on January 16, 2018, and U.S. Patent Number 10,155,016, issued December 18, 2018.

In addition, the United States Patent and Trademark Office (USPTO) has recently published an Issue Notification for Krystal’s U.S. Patent Application Number 16/177,153, which will appear in the Official Gazette for Patents as U.S. Patent Number 10,441,614 on October 15, 2019. This new U.S. patent covers Krystal’s fully integrated vector platform, STAR-D, for skin-targeted therapeutics, as well as methods of its use for delivering any effector of interest to the skin. This new U.S. patent provides further validation of the Company’s novel work in the field of rare skin diseases leveraging its HSV-1-based gene therapy technologies.

“We believe that issuance of these two new patents helps to broaden and strengthen Krystal’s patent portfolio, and confirms the Company’s commitment to the continued development of innovative and transformative gene therapy medicines to improve the lives of patients affected by debilitating skin diseases,” said Trevor Parry, director, patent and corporate affairs at Krystal.