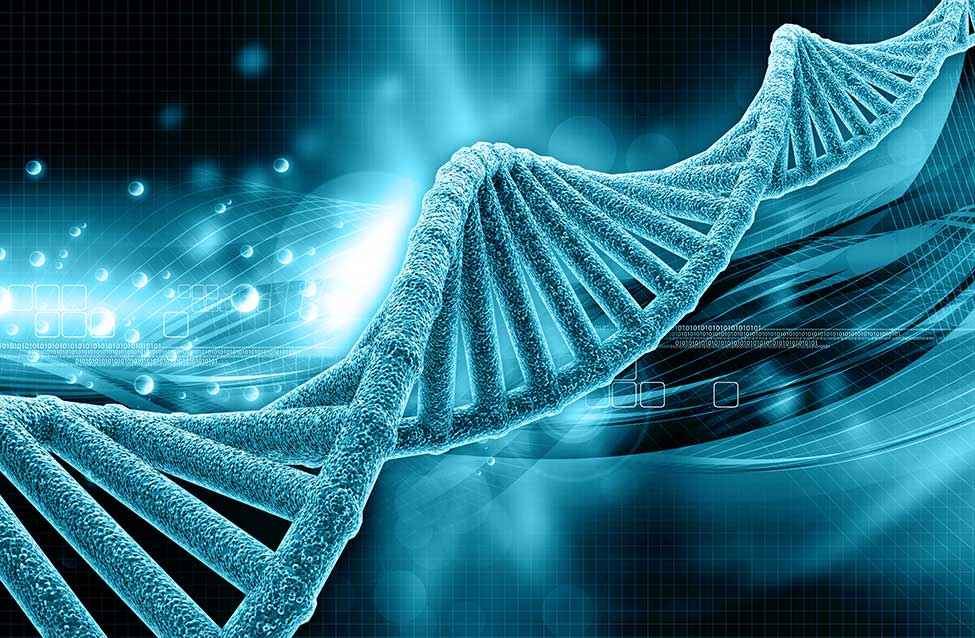 BNO BIO, a joint venture between South Korea based Bukwang Pharm and OCI, has invested in overseas biotech venture company that has advanced cancer detection technology, making the first step towards global investment.

BNO BIO has signed a $ 1 million investment contract with Israel's promising bio-venture company Nucleix. This contract is the first investment announcement since the establishment of Bien Ohbao in July last year.

Nucleix has a platform technology to diagnose cancer early in 2008 using liquid bio-samples in Rehoboth, Israel.

Nucleix has developed an early cancer detection technology using 'liquid biopsy', which is a method of analyzing cancer cell DNA present in body fluids such as blood, urine, etc. by genetic testing. Based on Bioinformatics technology, the machine learning algorithms are able to diagnose early cancers more accurately and have high sensitivity and specificity among other liquid biopsy techniques.

It is currently licensed in Europe and in clinical trials in the United States to obtain approval for medical devices.