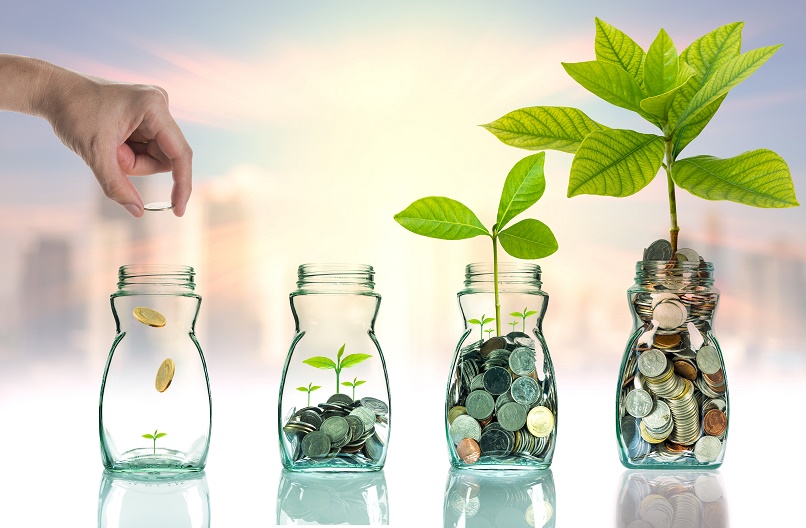 Microba is specialized in the genetic analysis of the gut microbiome and was established in 2017 by faculties of Queensland University and has accumulated research data and numerous related intellectual properties since. Especially, its bioinformatics pipeline and the database are known to be best in its field.

Soon after the subscription agreement, two companies will sign the licensing agreement to accelerate the market entry. Initially, microbiome database will be constructed in Asia Pacific regions, including Korea, Japan, and Singapore, and expect global service launch in early 2020.

The microbiome service that both companies will co-develop targets the whole genome (shotgun) of all microorganisms in the gut, instead of targeting specific region (16S rRNA) of bacteria. Through this, it is expected that both companies will contribute to the development of new diagnostic methods and treatments as they can produce data, which will enable novel microorganism discoveries and metabolite analysis.

Blake Wills, CEO of Microba, and he added said, “This investment will enable Microba to enhance the gut microbiome analysis technology, as well as strengthening the global marketing and business capabilities. Based on the global network of both companies, we plan to launch microbiome service in the US and Asia pacific regions.”

Kap-Seok Yang, CEO of Macrogen said, “As a strategic partner and a major shareholder of Microba, Macrogen will actively participate to expand the business of both companies”. Furthermore, he also added, “Through this agreement, we expect to generate new revenues in the microbiome market with competitive services utilizing the BI pipeline of Microba and global network of Macrogen.”

In March 2019, two companies signed an MOU for microbiome-related research cooperation and service development in Macrogen HQ in Seoul, Korea.