IL-2 is currently approved for use at high doses to treat metastatic melanoma and renal cell carcinoma as well as at lower doses for graft versus host disease and hepatitis C virus HCV induced vasculitis. 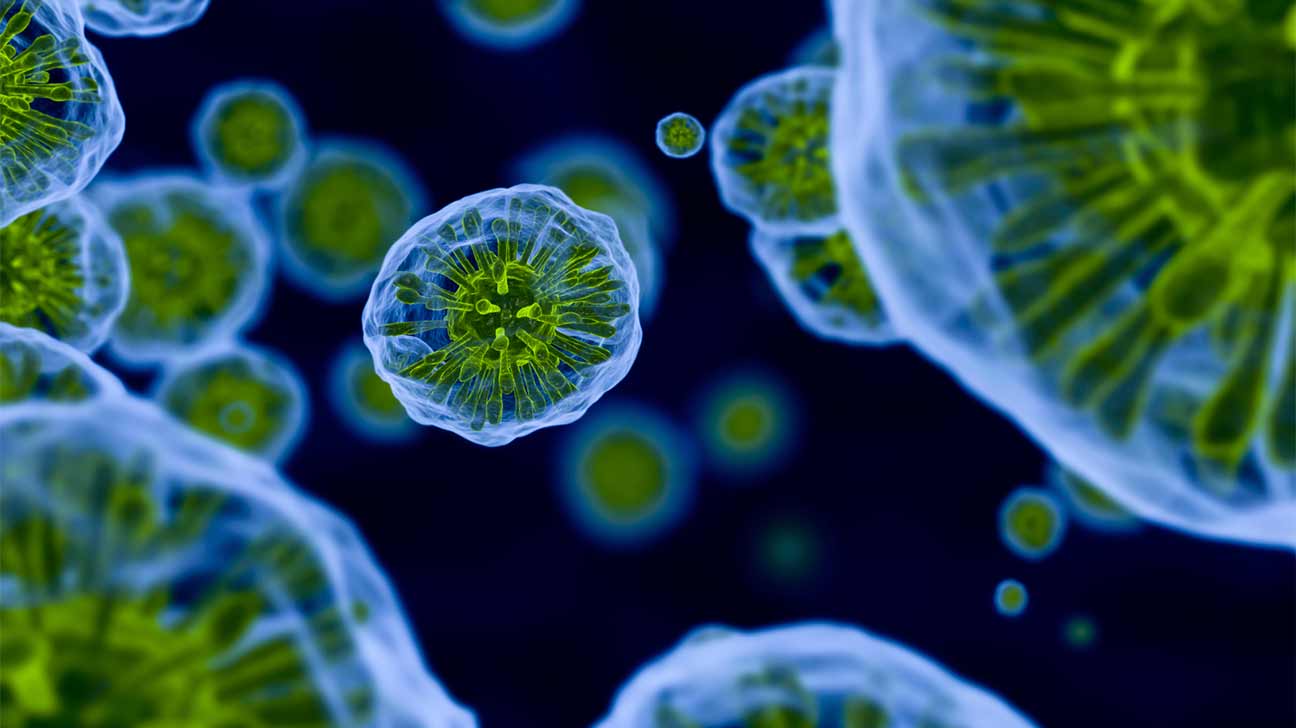 Singapore- When it was first discovered in 1976, the cytokine interleukin-2 (IL-2) was characterized as a soluble factor with the unique ability to promote clonal expansion of immune (T and NK) cells in vitro. IL-2 is currently approved for use at high doses to treat metastatic melanoma and renal cell carcinoma as well as at lower doses for graft versus host disease and hepatitis C virus HCV induced vasculitis. Low dose IL-2 treatment has also shown promise in ischaemic heart disease and autoimmune diseases such as systemic lupus erythematosus and type 1 diabetes as well as in Wiskott-Aldrich Syndrome (Wrangle et al., 2018). The most critical issue in the use of IL-2 as a therapeutic agent is finding the suitable and appropriate window for dosing – particularly since too high doses of IL-2 usually are associated with relatively severe side effects. These dosing effects may be controllable if long term steady state levels of IL-2 production can be achieved.

IL-2 and other cytokines  are relatively small proteins with sizes in the range 5-20kDa. Austrianova’s new publication thus also looked at the size and speed of release of proteins of different sizes from standard cellulose sulphate capsules (Cell-in-a-Box) and revealed that proteins with molecular weights of up to around 70kD can be released. Further, additional data reported in the publication suggest that the conformation of the proteins as well as the charge and concentration of the protein being released may also play a role in the kinetics of release from Cell-in-a-Box encapsulated cells (Salmons and Gunzburg, 2018), a finding that has been underscored by previous studies which have shown that antibodies can be released from Cell-in-a-Box encapsulated cells (Dangerfield et al., 2013).

The ability to produce cytokines at a sustained and predefined level from encapsulated cells genetically engineered to overexpress such cytokines and implanted into patients may aid immunotherapies of cancer as well as infectious and other diseases. Given the excellent documented clinical safety record of cellulose sulphate in patients (Lohr et al., 2014), these data suggest that clinical usage of the technology may also be warranted for cancer treatment and other diseases.