Prof Ying is one of the 155 inventors from around the world who received the honour this year. 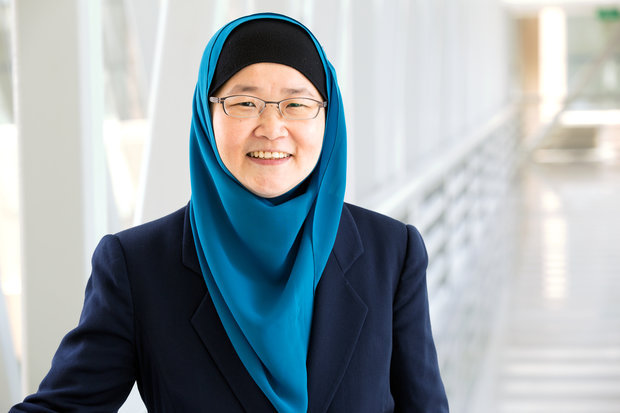 Professor Jackie Y. Ying, Executive Director of the Institute of Bioengineering and Nanotechnology (IBN), Singapore, has been named a fellow of the US National Academy of Inventors (NAI).

A Singapore-based scientist has earned for the first time the highest professional accolade for academic inventors. Prof Ying, 51, is one of the 155 inventors from around the world who received the honour this year.

In 2008, she was named one of the "100 Engineers of the Modern Era" by the American Institute of Chemical Engineers. Ying was elected to the Singapore Women's Hall of Fame in 2014.

In December 2015, she was one of the recipients of the inaugural 2015 Mustafa Prize awarded by the Mustafa Science and Technology Foundation. She was awarded the "Top Scientific Achievement" award for her great scientific and technological contributions and achievements to the synthesis of well-designed advanced nanostructured materials and systems, nanostructured biomaterials and miniaturised biosystems for various interesting applications.

Ying has more than 180 primary patents and patent applications which have led to 11 spin-offs. One such spin-off, SmartCells Inc., has a technology that is capable of autoregulating the release of insulin, depending on the blood glucose levels for treating diabetes. The company was acquired by pharmaceutical giant Merck in 2010.