The award is a testament of the achievements by HistoIndex and the impact of its proprietary technologies on aiding clinical diagnosis and the development of NASH therapeutics. 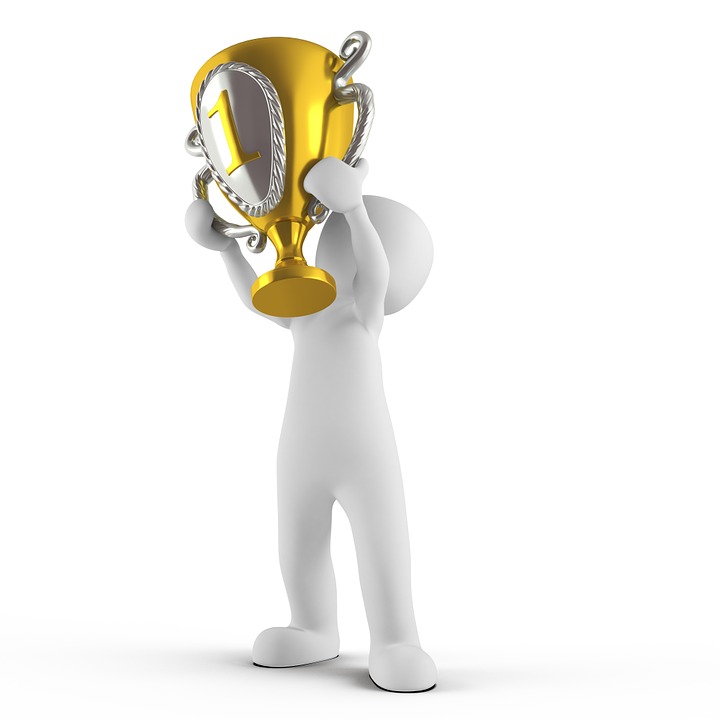 SINGAPORE – Histoindex Pte. Ltd. has been presented with the 2017 Asia-Pacific Nonalcoholic Steatohepatitis (NASH) Diagnostics New Product Innovation Award by Frost & Sullivan. The award is a testament of the achievements by HistoIndex and the impact of its proprietary technologies on aiding clinical diagnosis and the development of NASH therapeutics.

Delighted at this recognition, Dr Gideon Ho, the Chief Executive Officer and Co-founder of HistoIndex says, “The treatment for NASH is one of the most important healthcare needs facing our world today, and our desire is to address this need with the global adoption of our technology as a tool for the development of NASH drugs. It is indeed an honour to receive this prestigious award that highlights our efforts across the globe.” Dr Ho received the award at the Frost & Sullivan 2017 Asia-Pacific Best Practices Award Ceremony yesterday at the Shangri-La Hotel Singapore.

Labelled as a silent disease, NASH is a more severe form of non-alcoholic fatty liver disease (NAFLD), and wreaks havoc in the livers of patients, even in those who only encounter minimal symptoms. In Asia, 15-30 per cent of the general adult population suffers from NAFLD.

In patients with diabetes and metabolic syndrome, the reported prevalence is typically over 50 per cent. A released study by SingHealth doctors found its incidence rising in Singapore, and could well be affecting half of the adult population. A separate study on a community-based cohort in Singapore found that diabetics are three times more likely to die from severe liver disease than those without the condition.