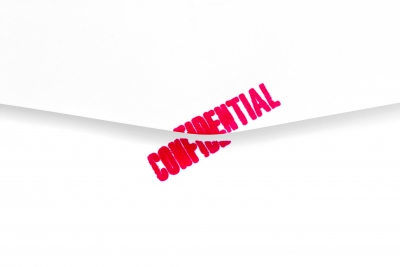 Singapore: Two former Eli Lilly scientists have been accused by the US district court of divulging $55 million in trade secrets to a rival Chinese pharmaceutical company, Jiangsu Hengrui Medicine.

Guoqing Cao and Shuyu Li, both born in China had later become US citizens and were indicted August 14, accused of selling the secrets to Jiangsu Hengrui Medicine, a Chinese pharmaceutical company that works as a direct competitor of Eli Lilly.

The US District Court ruled that both should be held without bond in the Marion County Jail until trial. Prosecutors sought the ruling by arguing that both men presented a flight risk to China if released.

The documents revealed that both the accused copied trade secrets concerning proprietary information on diabetes, cardiology and cancer medication development to external hard drives. On multiple occasions, the two also traded emails containing the trade secrets with each other, another former Eli Lilly employee who is not named in the indictment and has not been charged, and representatives at Hengrui, prosecutors allege.

The information amounted to approximately 10 years of research that the company's executives believe is worth around $55 million.

Eli Lilly Senior Vice President Michael Harrington has said that the alleged thefts were 'appalling and disappointing,' and vowed to seek justice.

"Lilly will aggressively pursue every legal remedy to protect and safeguard its scientific discoveries. This includes assisting law enforcement in prosecuting and holding accountable those attempting to steal Lilly's valuable research. The confidential information these former employees are accused of stealing relates to early stage clinical development of potential new medicines. While very serious, the theft does not significantly jeopardize our overall research and development pipeline. Lilly has always taken extensive measures to protect its intellectual property. These safeguards continue to be reined and adapted in light of an ever-changing threat landscape," Mr Harrington said in a press statement.