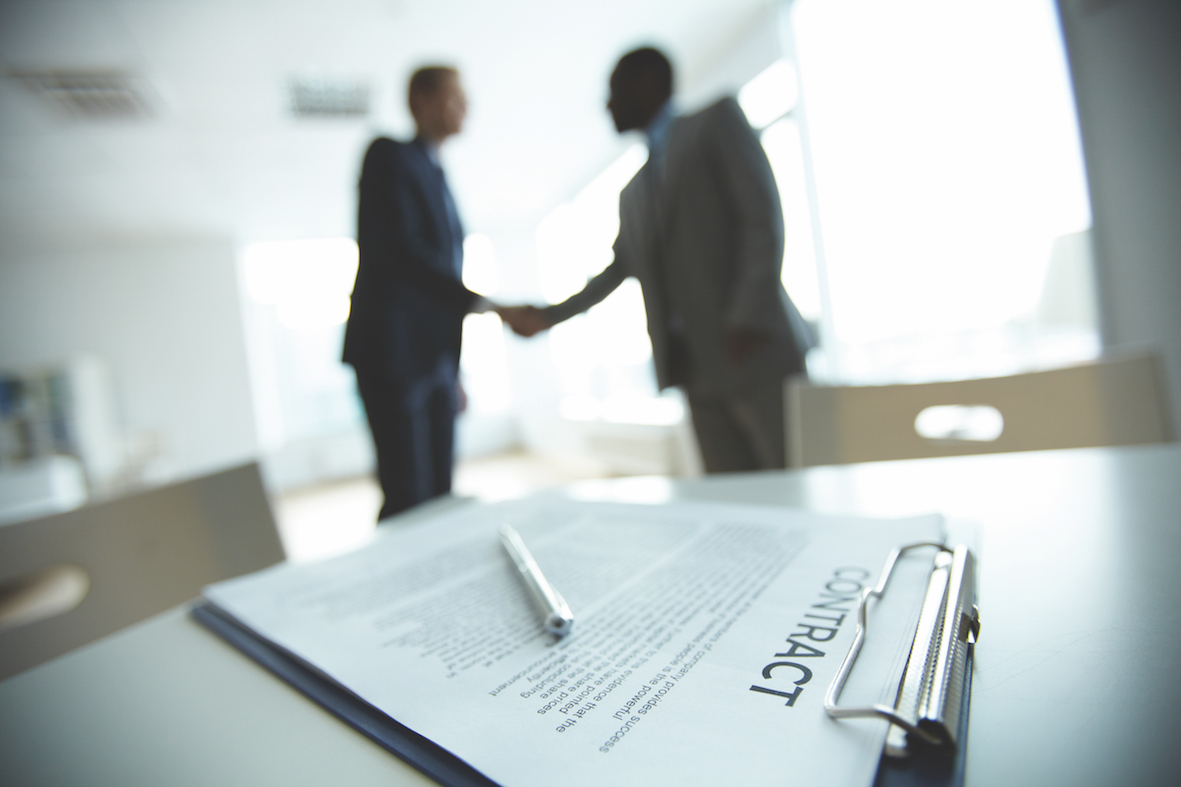 Under the terms of the agreement, Everest will receive up to $455 million in total considerations with $280 million in upfront payments payable subject to, among other things, certain regulatory approvals, and up to $175 million in potential future milestone payments.

In addition, Everest will be released from payment obligations for up to $710 million in remaining milestone payments under a licensing agreement entered into with Immunomedics in April 2019 to develop, register, and commercialize Trodelvy in Greater China, South Korea and certain other countries and territories. Under the Agreement, the licensing agreement will be terminated.

Everest received approval in mainland China and Singapore in June and January 2022, respectively, for Trodelvy in adult patients with unresectable locally advanced or metastatic triple-negative breast cancer (TNBC) who have received two or more prior systemic therapies, at least one of them for metastatic disease. Everest has also submitted applications for commercial approval for Trodelvy in metastatic TNBC with regulatory bodies in South Korea, Taiwan and Hong Kong.

Gilead will have the opportunity to recruit Everest employees working directly on the Trodelvy programme.