But may face a tough road ahead as it strides into Alzheimer’s space, says GlobalData 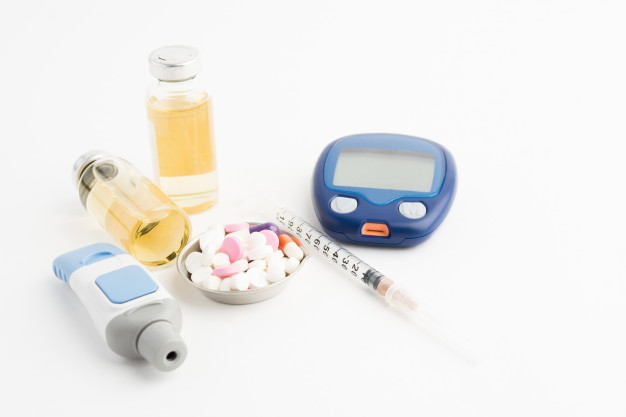 NovoNordisk’s decision to investigate its recently launched Type 2 Diabetes (T2D) drug Rybelsus (semaglutide) in a pivotal Phase IIIa study of patients with early Alzheimer's disease may allow the company to secure its position in yet another lucrative market. However, while this drug will benefit from being the first-to-market oral GLP-1RA in T2D space and capture a great deal of T2D market share, Novo Nordisk will face a tough battle when entering into the Alzheimer’s space - not only because of the myriad of competitors that are lined up to enter the market, but also because getting successfully through the clinical trials for this disease may prove to be a difficult task, says GlobalData, a leading data and analytics company.

GlobalData’s report, Type 2 Diabetes: Global Drug Forecast and Market Analysis to 2029, forecasts that Rybelsus will reach over $7bn in T2D sales in the nine major markets* by 2029. Furthermore, Rybelsus gained $173m during Q1–3 2020, accounting for 16% of Novo Nordisk’s overall growth, despite the COVID-19 pandemic setbacks that affected most T2D drugs.

Valentina Gburcik, PhD, Senior Director of Cardiovascular and Metabolic Diseases, Gender Health and Digital at GlobalData, comments: “Rybelsus is a game-changer in the T2D space, as it is the first-to-market oral GLP-1RA - as opposed to all other marketed GLP-1RAs that are administered via injection. Due to this, the drug will capture a great deal of the T2D market share from existing subcutaneously administered GLP-1RAs such as Eli Lilly’s Bydureon (exenatide extended release) and Trulicity (dulaglutide), as well as cannibalize the sales of Novo Nordisk’s Victoza (liraglutide) and Ozempic (injectable semaglutide).”

However, Novo Nordisk will face a tough battle when entering the Alzheimer’s space. Given the large amount of failures in Alzheimer’s trials in 2019, and more recently the failure of Eli Lilly’s solanezumab and Roche’s gantenerumab in the DIAN-TU trials, key opinion leaders interviewed by GlobalData showed a high degree of pessimism with regards to having a product that can cure Alzheimer’s disease any time soon.

According to GlobalData’s Alzheimer’s Disease: Global Drug Forecast and Market Analysis to 2028 report, sales in the Alzheimer’s market will reach $12.9bn in 2028, growing from $2.2bn in 2018 at a compound annual growth rate (CAGR) of 19.3% over the ten-year period. This growth will be driven not only by the increase in the diagnosed prevalence of the disease, but also by the launch of 18 new therapies, including several drug candidates that have the potential to modify the underlying cause of the disease.

Gburcik adds: “Due to the growing unmet needs in the Alzheimer’s space, which has not seen any major medical breakthroughs over the past decade, and the increasing evidence of a potential therapeutic role for GLP-1, oral semaglutide may be able to secure its position in a yet another lucrative market if found to be efficacious in challenging Alzheimer’s clinical trials. However, the drug may face fierce competition from a number of novel therapies entering the Alzheimer’s market over the next several years.”