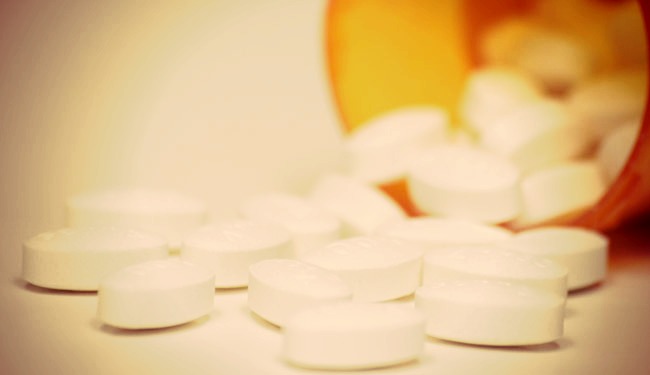 SK Biopharmaceuticals in South Korea and Japanese firm Ono Pharmaceutical announced that they have entered into an exclusive licensing agreement for Ono to develop and commercialize cenobamate in Japan. Cenobamate is a treatment for partial-onset seizures (POS) that received FDA approval in 2019.

Cenobamate is approved in the United States as an anti-seizure medication (ASM) for the treatment of partial-onset seizures in adults, and is available under the brand name XCOPRI® (cenobamate tablets) CV. In early 2019, SK Biopharmaceuticals entered into an exclusive licensing agreement with Arvelle Therapeutics GmbH to develop and commercialize cenobamate in Europe.