In her new role, Henderson will have overall P&L responsibility for the Merck Biopharma Business, covering 11 APAC countries across the company’s four therapy areas: Oncology, Fertility, Neurology and Immunology, and General Medicine and Endocrinology. 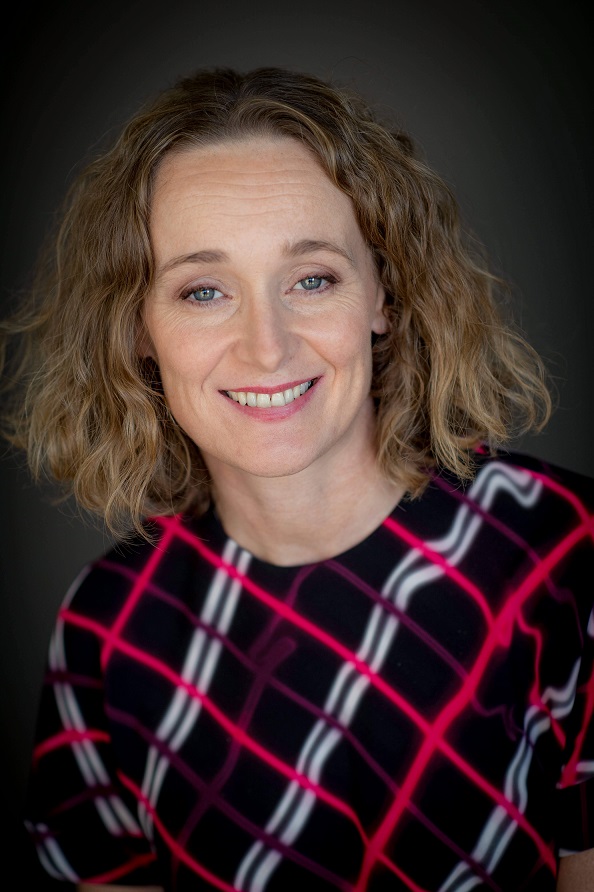 Merck, a leading science and technology company, on 17 August 2020 has announced that Liz Henderson has been appointed Regional Vice President, Merck Biopharma Asia Pacific (APAC), effective immediately. The role is based in Singapore and Henderson reports to Chris Round, Head of International Operations & Global Core Franchises, Merck Biopharma.  Henderson succeeds Andre Musto, who has been promoted within the organization as Senior Vice President and Head of the Global Cardiometabolic & Endocrinology Franchise, still based in Singapore.

Henderson’s career began at Merck in 2009. She will move to Singapore from London, where she has been Managing Director and General Manager, Merck UK & Republic of Ireland for the last 18 months. In her new role, Henderson will have overall P&L responsibility for the Merck Biopharma Business, covering 11 APAC countries across the company’s four therapy areas: Oncology, Fertility, Neurology and Immunology, and General Medicine and Endocrinology. She is a member of the Global Commercial Operations Leadership Team at Merck Biopharma and the co-Sponsor for the Women in Leadership Asia Council.

Henderson started at Merck in the Life Science business sector, including leading the Separations Technology Cluster of manufacturing sites across the United States and Europe. Prior to Merck, she worked for more than 10 years at Pfizer and Amgen in a variety of manufacturing leadership roles and was responsible for a new site start-up at Amgen.

“I’m very excited to be continuing my journey at Merck and to be embarking on this new role as Regional Vice President, APAC,” said Henderson. “I have always been passionate about seeing ideas translate into life-changing therapies and as a leader in this field, Merck blends science and ground-breaking technologies to transform the way we approach and understand disease. The APAC region remains fundamental to Merck and I am proud to join the team as we continue to deliver high quality, holistic care in response to some of APAC’s biggest challenges.”

Henderson’s exact arrival date in Singapore is to be confirmed and will depend on travel restrictions associated with COVID-19. Until then, she will be based in Dublin.