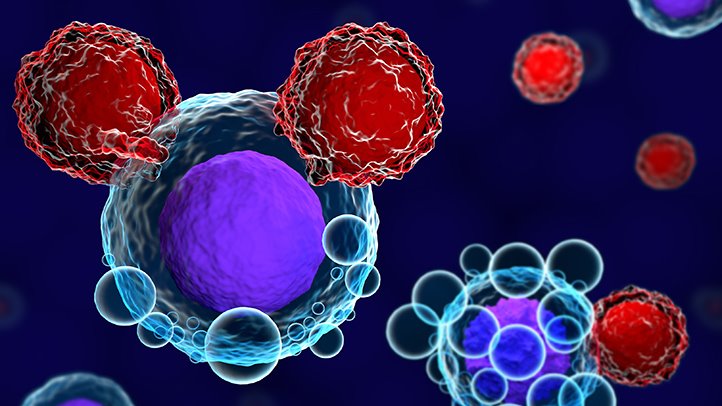 Japan based Astellas Pharma Inc., through its wholly-owned subsidiary Universal Cells, Inc. and Adaptimmune Therapeutics plc, a leader in cell therapy to treat cancer, have announced that they have entered into a co-development and co-commercialization agreement to bring new stem-cell derived allogeneic T-cell therapies to people with cancer.

Astellas and Adaptimmune will agree on up to three targets and co-develop T-cell therapy candidates directed to those targets. These targets will exclude target specific T-cell products in pre-clinical or clinical trials or those developed for other partners at Adaptimmune. The collaboration will leverage Adaptimmune's target identification and validation capabilities for generating target-specific T-cell Receptors (TCRs), chimeric antigen receptors (CARs), and HLA-independent TCRs that recognize surface epitopes independently of the HLA profile of the tumor cell.  The collaboration will also utilize Astellas’ Universal Donor Cell and Gene Editing Platform it obtained through the acquisition of Seattle-based Universal Cells.

Adaptimmune has been collaborating with Universal Cells since 2015 on development of gene-edited iPSC cell lines, for which Adaptimmune has rights to develop and commercialize resulting T-cell therapy products using its proprietary process for generating T cells from stem cells without the use of feeder cell lines.

Astellas will fund research up until completion of a Phase 1 trial for each candidate. Upon completion of the Phase 1 trial for each candidate, Astellas and Adaptimmune will elect whether to progress with co-development and co-commercialization of the candidate, or to allow the other Party to pursue the candidate independently through a milestone and royalty bearing licence, with the agreement allowing for either company to opt out. The companies will each have a co-exclusive licence covering the co-development and co-commercialization of the product candidates within the field of T-cell therapy. If a candidate is developed by one company only, the appropriate licences will become exclusive to the continuing party.

Astellas will also have the right to select two targets and develop allogeneic cell therapy candidates independently. Astellas will have sole rights to develop and commercialize these products, subject to necessary licenses and the payment of milestones and royalties.

Under the terms of the agreement, Adaptimmune may receive up to $897.5 million in payments, including:

In addition, Adaptimmune will receive research funding of up to $7.5 million per year.

Finally, Adaptimmune would receive tiered royalties on net sales in the mid-single to mid-teen digits.

Under the terms of the agreement, Astellas may receive up to $552.5 million, including:

In addition, Astellas would receive tiered royalties on net sales in the mid-single to mid-teen digits.

The impact of this transaction on Astellas’ financial results in the fiscal year ending March 31, 2020 will be limited.