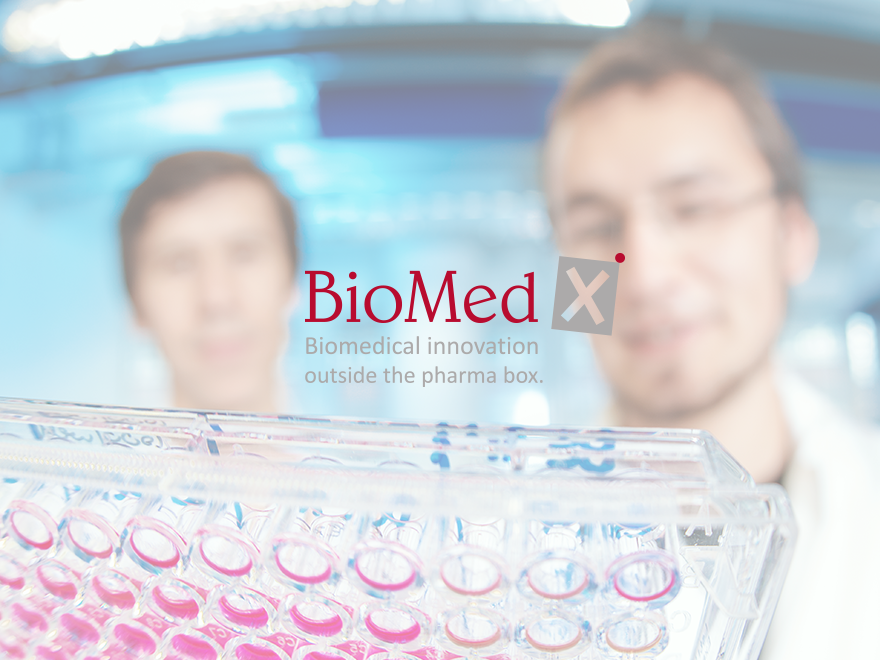 BioMed X on 13 Jan 2020 announced the start of a new joint research group in collaboration with Boehringer Ingelheim at the BioMed X Innovation Center in Heidelberg. The aim of the new research project is to investigate myelination deficits of the adolescent brain in connection with the development of schizophrenia.

Psychiatric disorders such as schizophrenia emerge as a consequence of abnormal brain development and maturation. During adolescence, the brain is reorganized for mature function by processes such as cortical myelination, dendritic arborization, synaptic pruning, and circuit plasticity. Particularly in schizophrenia, there is evidence that genetic, epigenetic and environmental factors negatively affect the balanced functional maturation during adolescence and cumulatively increase the risk for developing symptoms. The new group supported by Boehringer Ingelheim will specifically investigate the myelination deficits, which have been observed in the brains of schizophrenia patients. The innovative approach includes the development of in vitro and in vivo platforms to study oligodendrocyte development and myelination. The goal of the project is to identify novel extrinsic (neuronal) and intrinsic (oligodendrocytic) factors affecting myelination as potential new targets for the prevention of schizophrenia in high-risk individuals.

“We are excited to further extend our collaboration with Boehringer Ingelheim”, said Christian Tidona, founder and Managing Director of BioMed X. “This is already our fourth joint research group with Boehringer Ingelheim and our second in the field of psychiatric diseases. The new project will significantly extend our expertise and capabilities in the field of neurosciences.”