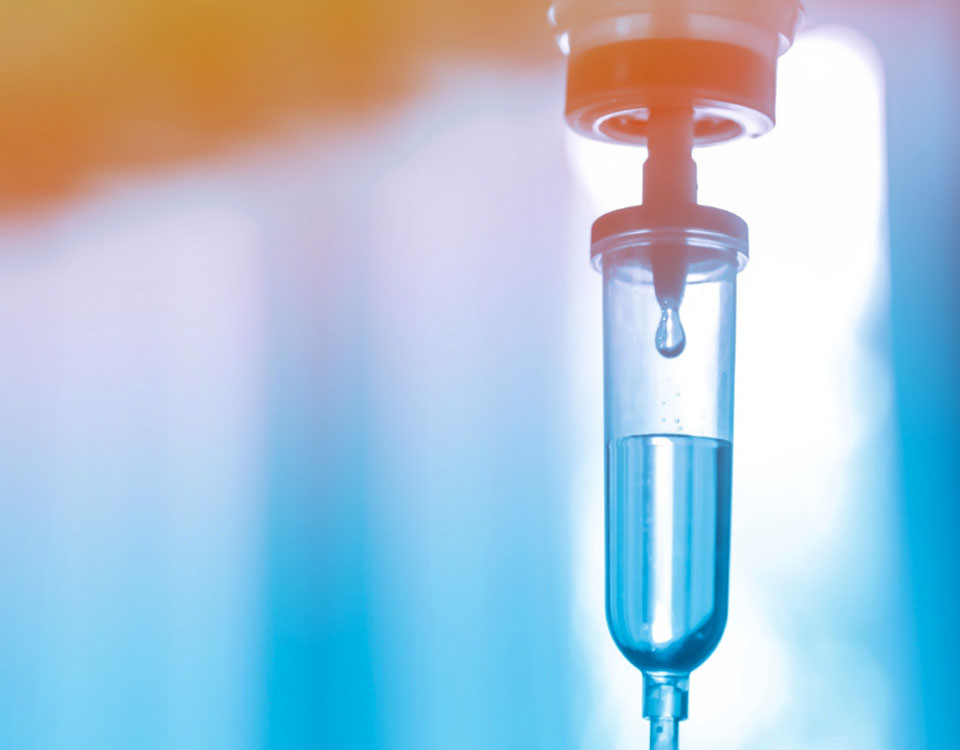 The product is a pharmaceutical agent developed by Amgen Inc. as a biosimilar product to the anti-VEGF humanized monoclonal antibody, bevacizumab. The product was approved on September 20, 2019, and indicated for unresectable advanced or recurrent colorectal cancer.

Daiichi Sankyo expects that the product will provide patients with various options for cancer treatment, thereby further contributing to medical treatment in japan.