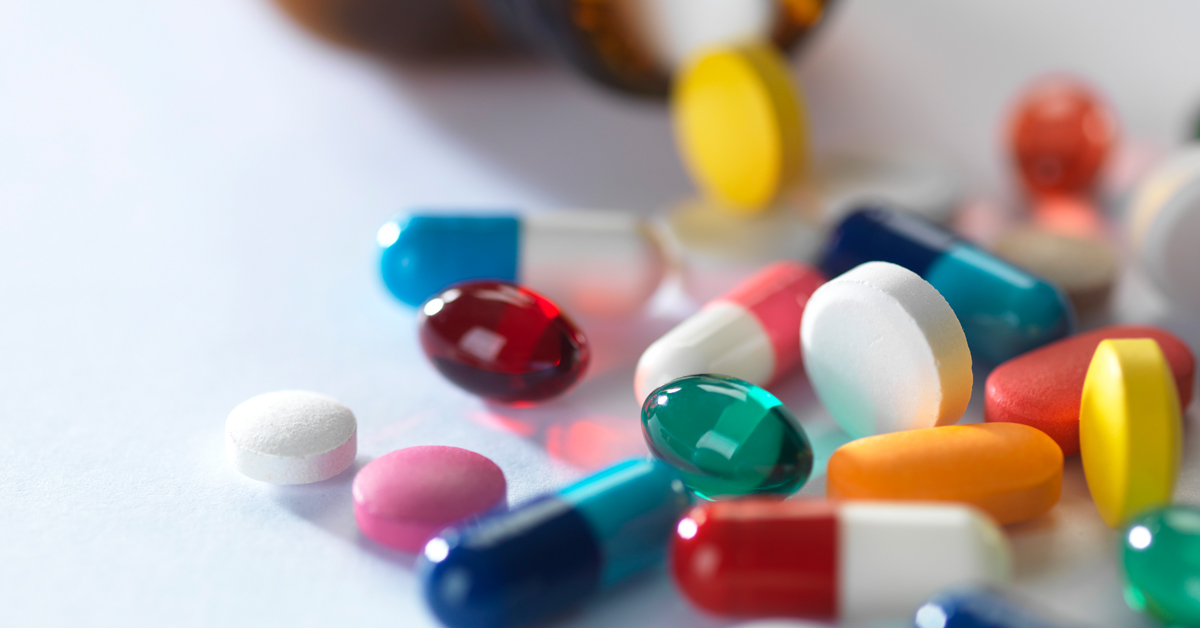 “Elunate® is Chi-Med’s first novel oncology drug commercially launched in China,” commented Mr. Christian Hogg, Chief Executive Officer of Chi-Med.  “The inclusion in the NRDL is a very important step forward to broaden availability and patient access to Elunate® across China.  We now look forward to our partner, Eli Lilly and Company (“Lilly”), to capitalize on the opportunity provided by this important government policy to accelerate the accessibility of Elunate® to patients across China.”

Dr. Yizhe Wang, Senior VP of Lilly China and Head of Oncology and Bio-medicines, said, “We are very glad to see Elunate® included in the NRDL, and we want to thank the medical experts involved in the selection process for their support.  Elunate® is a new treatment option for patients with advanced colorectal cancer, and has helped several thousand patients since its launch.  We believe that this will further improve its affordability, help patients reduce their economic burden and improve their lives.”

In recent years, the government in China has placed great importance on improving the public affordability of drug use.  The National Healthcare Security Administration (“NHSA”) regularly convenes a broad network of experts in medicine, pharmacology and pharmacoeconomics to identify innovative drugs to be considered for inclusion in the NRDL.  This has led to rapid expansion of reimbursement of Category B drugs, which increasingly include novel oncology drugs.  Reimbursement of Category B drugs requires varying degrees of copayment from patients, depending on their province of residence or type of NHSA insurance scheme enrollment.

In this 2019 update, the NHSA has added and renewed over 20 Category B oncology drugs to the NRDL, including Elunate®.  Effective January 1, 2020, these newly included NRDL drugs will be made available in all state-run hospital pharmacies in China and reimbursement will commence for patients included in NHSA insurance schemes.